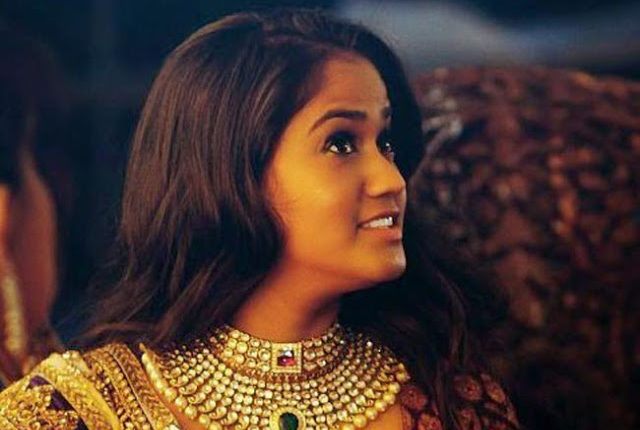 Its celebration time yet again for actor Salman Khan and his family as his younger sister Arpita Khan Sharma is expecting her first child. Arpita tied knot with Aayush Sharma in November 2014 in a lavish ceremony organised in Hyderabad’s Falaknuma Palace. The confirmation was made by Arpita’s elder brother and actor Arbaaz Khan through a leading daily newspaper, The Indian Express.

When Arbaaz was quizzed by the reporter regarding the reactions in the family, the actor in return asked the journalist about the feeling in the family during this time. The reporter replied saying that the people around should be happy. Commenting on that, Arbaaz said, “You have answered my question.”

Rumours erupted when Arpita was spotted with a baby bump during the Ganesh Chaturthi festival in their home. Many people started making accusations. However, no one from the duo has confirmed this matter through any of the social networking websites.

During an event, when Salman Khan was asked about the surge in pregnancy rumours of Arpita, he simply laughed off and refused to make any kind of comments. The actress is expected to deliver the baby early next year. We wish her good luck!