It took more than 1000 days to make the country’s constitution, so many crores were spent 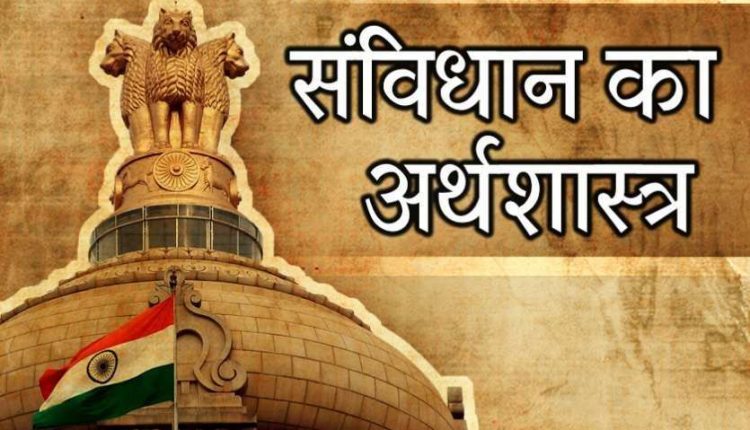 new Delhi. Today the whole country is celebrating Constitution Day for the fifth consecutive year. The written constitution of the country considered to be the most outstanding category in the world is the identity of the largest democratic country India. The whole world knows that any law is made in India or decisions are taken according to the constitution, not other than that. At times, opposition parties against the government also consider the laws, actions or orders passed as non-constitutional. Well, it is a matter of how different and how wrong those allegations are. Today we are going to tell you about the economics of the Constitution. After all, from the beginning of the constitution to the passing of the constitution to the Constituent Assembly, how much was spent on it. Let us also tell you.

Also read: If you are making calls from landline, then this work will have to be done from January 15

Spend crores of rupees
Now the question is, how much money would have been spent in the constitution? This question is urgent because around 300 people were engaged in this work during that time. Many countries must have visited. If the salaries of those people and the stationery used during this period are added, by the time the Constitution came into force, Rs 6.4 crore had been spent on it. If that price is calculated at today’s time, then several hundred crores of rupees will be lost.

Anupam Kher shared a special photo, shared a happy moment with the fans