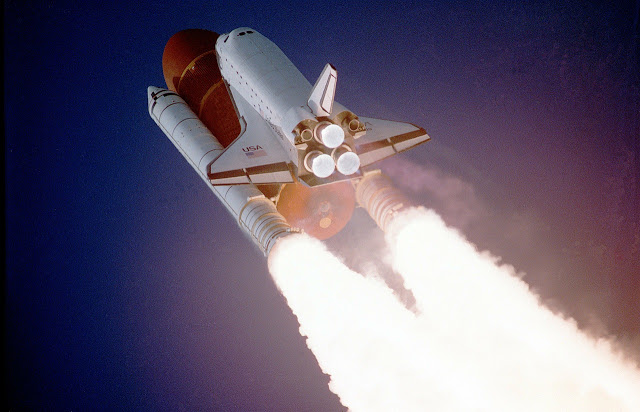 Indian Space Research Organisation (ISRO) is all set to release six satellites on behalf of Singapore in December this year. Out of the six PSLVs (polar satellite launch vehicle), one that weighs 500 kg belongs to Singapore Technologies Electronics Ltd, while the other five are small PSLVs from Singapore University.

V.S. Hedge, chairperson and managing director of ISRO’s marketing channel Antrix Corporation, said that due to the cloudy weather in Singapore, the satellite had to be launched from a sun-synchronous polar orbit 550 kilometres above the earth.

The subsidiary company Satcom & Sensor Private Limited, who will be launching its first satellite, revealed that the PSLV will be helpful in activities like disaster management, maritime safety, urban planning and security, monitoring forest cover and for different environmental tasks.

In addition, India will also launch a communication satellite for Germany Space Agency by the end
of 2016 from Sriharikota, Andhra Pradesh. Named as EnMap, the satellite weighs 900 kg.

Being economical equipment, the demand for PSLV and GSLV has surged. India has turned out to be a profitable market for space equipments. Hedge said, “We are in discussions with many satellite manufacturers across the world for the [already established] PSLV and now the GSLV. There is a very good response to the GSLV.”

Despite demand for GSLV in the international markets, Hedge says that fulfilling the Indian demand at the moment is the priority.