Ishita Dutta’s statement on the news of pregnancy, said – I have to start the workout 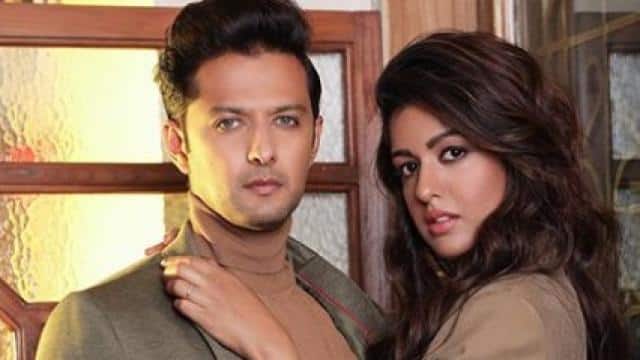 Ishita Dutta is in the news recently about the news of her pregnancy. After one of his photos went viral, it was said that he is pregnant but Ishita has misinformed these reports. Ishita said, ‘I am getting so many calls. My relatives are calling and congratulating me and saying that they are not even told. But I am not pregnant. The bump he was looking for must have come after dessert. I think I have to do workouts because now people are starting to understand me as pregnant. Now the gyms have also opened so I will do the workouts again so that everyone can see me back in fit.

Ishita further said, ‘Recently many celebs have reported pregnancy, that is why people are feeling that we will also announce the news of pregnancy. I am happy for all those who are going to become parents but I am not pregnant.

Actually, on the occasion of Karva Chauth, she shared photos with husband Vatsal Seth. After these photos went viral, the news of Ishita’s pregnancy started going viral. Ishita wrote ‘Hum’ while sharing photos.

Let me tell you that Vatsal will soon start his innings as a director with the film Kaha To Tha, where he will be seen along with his wife Ishita Dutta. This short film will be released on 28 April. It is a love story of a couple belonging to a middle-class family, which will also show the changes in their lives due to the Kovid-19 epidemic.

He further said, ‘Ishita is a part of this film and I got a chance to direct her in it. This is a very cute film, which we both have made at home together.