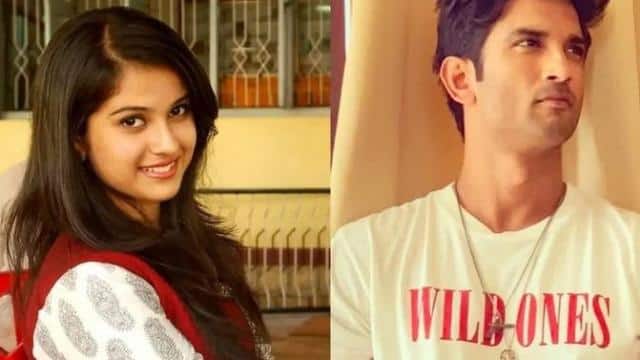 A few days before the death of Sushant Singh Rajput, his X manager Disha Salian had died. It is being said that Disha’s death has no connection with Sushant’s suicide. Now meanwhile, a video of Disha has surfaced. In this video, Disha is seen partying with her friends. By the way, it is being said that this is a video before Disha’s death. However, there is no confirmation of this.

It is being told that Disha Salian herself sent this video to her friends’ WhatsApp group. Disha looks very happy in the video.

Recently, Disha’s mother has spoken openly about the rumors of rape and pregnancy about her daughter. Talking to India Today, Disha’s mother said, all the news that is coming about my daughter, it is all wrong. Our statements have been taken twice in this case. We were calm at first but our daughter is being maligned in the media.

Disha’s mother further said, “Disha’s birthday comes on May 26 and friends like her brother Indranil’s birthday on May 25, celebrating both together every year. But this year he could not celebrate due to the lockdown, so he had a party the night before his death. During this time there were only 6 friends, so it can be said that it was a small gate to gether.