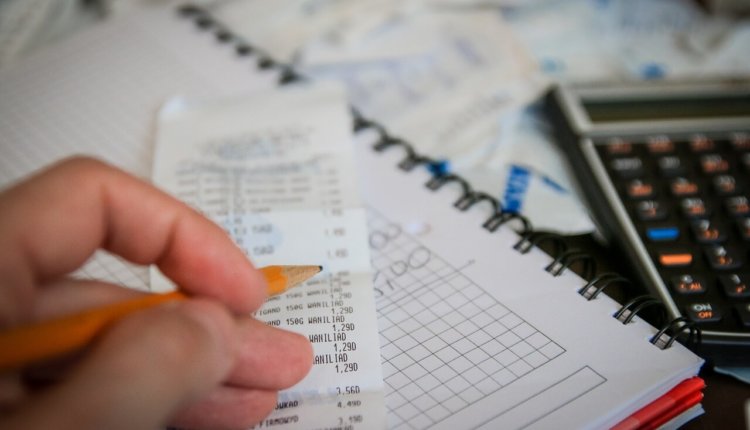 Internal Revenue System(IRS) of U.S., which is a bureau of the Department of the Treasury has planned to send over ten thousand warning notice in the name of “educational letters.” The letters are intended to be sent before July to all the cryptocurrency owners in the United States. The idea is to educate the traders to pay the taxes for the cryptocurrency they hold.

The IRS Commissioner Chuck Rettig said, “Taxpayers should take these letters very seriously by reviewing their tax filings and when appropriate, amend past returns and pay back taxes, interest, and penalties. The IRS is expanding our efforts involving virtual currency, including increased use of data analytics. We are focused on enforcing the law and helping taxpayers fully understand and meet their obligations.”

These educational letters are in three versions,

The purpose of these versions is to make the taxpayers to understand the tax amount and other filing responsibilities and to correct the earlier errors. In May, IRS reported that it was beginning to act on new tax guidances concerning cryptocurrencies. This was IRS’s first effort after 2014. With all-new cryptocurrencies in the market, all the organizations and companies related to blockchain and cryptocurrency were asking IRS from past few years to make changes in the regulations. And the guidance for treating cryptocurrencies in the form of indefinite property for taxpayers.

In the end, the IRS has published a scary warning to all the cryptocurrency holders. “Taxpayers who do not properly report the income tax consequences of virtual currency transactions are, when appropriate, liable for tax, penalties, and interest. In some cases, taxpayers could be subject to criminal prosecution.”