Iron prices rose to sky high, construction cost of one room increased by 30% 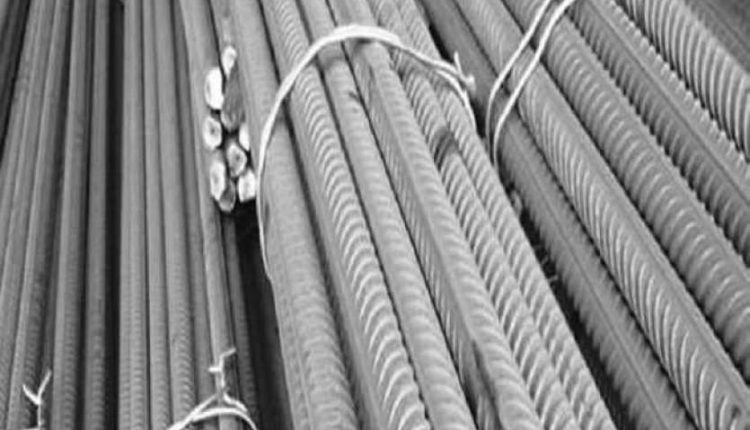 Iron prices reached the sky
Iron has once again reached the sky. Iron ore has reached its all-time high in the international market at $ 230.56 per tonne. According to experts, between the economic recovery at the international level and better employment figures in the US and increasing demand from China, there has been a tremendous rise in the price of iron ore in the past few years. According to experts, the price of iron may increase further in the coming time.

Also read: Petrol Diesel Price Today: Inflation Continues On Petrol And Diesel, Know How Much Increase In Your City

30% increase in cost of a room
Suppose two months ago the cost of a room of 10 * 10 costs one lakh rupees, then the present time has increased by 30 percent. With the increase in the price of iron, cement, Badarpur and the rise in the price of sand and sand, it will now cost 1.30 lakh rupees to build this one room. That is, in two months, one room construction cost will increase by 30 thousand rupees.