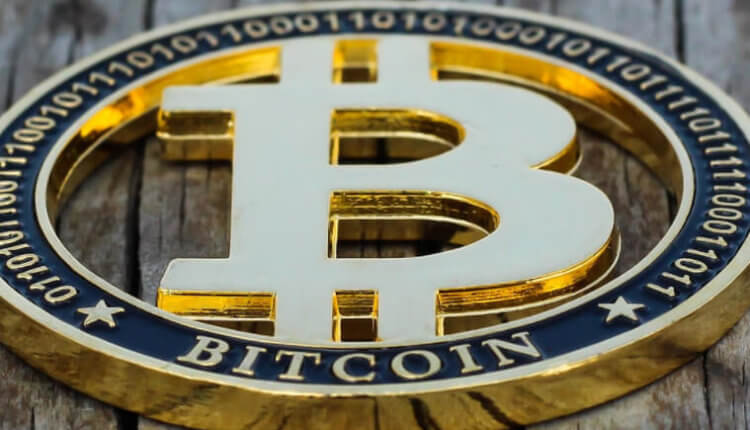 The relationship of Iran with cryptocurrency is evolving. With the recent events that involved in the death of the Iranian general Qassem Soleimani, the tensions between the countries have increased. However, due to the tensions, Bitcoin is becoming more valuable to the Iranians. The prices of Bitcoin have been volatile. Currently, the price is just over $8000.

Amidst of all the tensions between the countries, CoinTelegraph did get a comment from the cryptocurrency expert and chief operating officer of Bitfolio Capital in Iran, Hadi Nemati said, “After the summer of 2019, many Iranians came to know about Bitcoin because of all the mining news and the use of electricity associated with the same which was vastly covered by various state media outlets and newspapers. Bitcoin, on a mass scale, is being seen as a speculative alternative asset and digital money.“ Nemati has further categorized the section of people using the bitcoin

The country has been facing the socio-economic crisis, and the people of Iran have no choice left other than to turn towards the cryptocurrencies to safeguard their assets. Since there is no particular financial or banking Institution governing the cryptocurrencies, people feel safe to use it.

USA Focuses on Blockchain For Elections