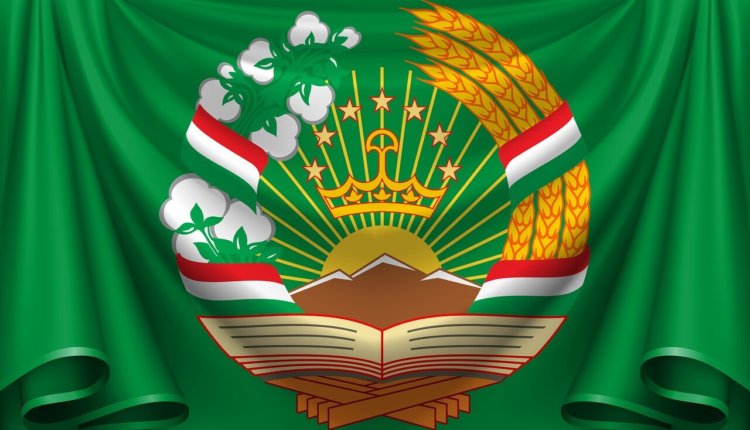 Abdolnaser Hemmati, the Governor of Central Bank of Iran (CBI) said, “A mechanism to mine digital coins were approved by the government’s economic commission and will later be put to the discussion at a cabinet meeting,”. Earlier when the Iranian officials announced the bitcoin mining the CBI governor Hemmati believed that all the cryptocurrency miners should work in contributing to the country’s economy than in cryptocurrency mining. However, since then, Iran has been working on cryptocurrency technology slowly. With stopping the trade with the Iranian bank for Swift banking, the U.S. opened a door of opportunities to companies such as Ripple where they came forward to assist Iran in cross-border transactions.

In the latest Commission meeting Elyas Hazrati, Head of the Economic Commission in the Iranian Parliament stated,”…we do believe that cryptocurrency industry should be recognized as an official industry in Iran to let the country take advantage of its tax and customs revenues.”

The news followed after the electricity tariffs for the cryptocurrency miners was announced. Iran’s economic commission has provided the approval to a “mechanism to mine digital coins,” according to CBI Governor Abdolnaser Hemmati.

Hazrati further said,” By generating cheap electricity, we can provide the required power for digital money miners in the country” and added, “The gained income can be used for purchasing foreign exchanges under U.S. sanctions to remove the difficulties we are faced with”