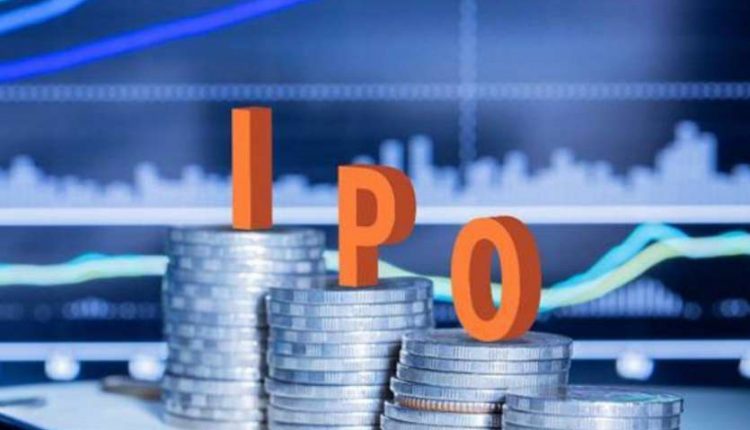 new Delhi. In the year when the entire market stood in a bad mood in Kovid, one could not imagine that public issue ‘IPO’ would not only win the market’s trust by registering a strong presence, but would also reward the investors. This is the reason that Mrs. Bectors Food Specialties was listed at 501 with a gain of 109% on Thursday. With this, a total of 32 IPOs made their presence this year and raised Rs 43,515 crore from the market.

For the first time since 2007
The most important aspect is that 2020 was a year of apprehension due to Kovid, but in the midst of all this it also became a year of possibilities. This is the reason that it was the first year for investors since 2007, when they have received strong returns. Talking about 2007, the average return of IPO was 90 per cent, while this time it is beyond 61 per cent. While the listing gain is also believed to be above 35 per cent this year, compared to around 29 per cent in 2007.

Where corona neutralizes, there is benefit
Most IPOs with high subscriptions were associated with the same sectors, which were not impacted by Kovid-19. Commercial real estate, technology, specialty chemicals should be included in this list. These companies included CAMS, UTI AMC etc. Investors preferred to invest in companies that are stalwarts of their sector or that had little impact on Corona.