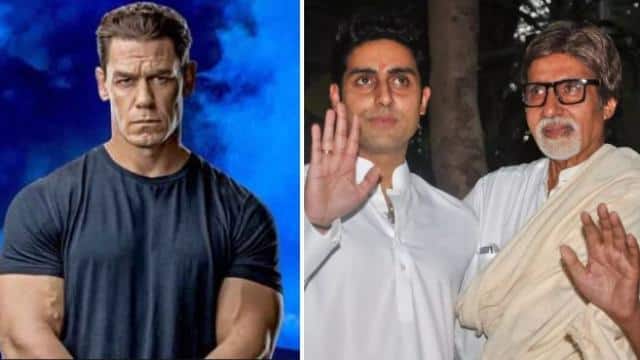 Let me tell you that after Amitabh Bachchan and Abhishek Bachchan were found to be Corona positive, both of them had admitted to the hospital. After this Aishwarya Rai Bachchan and Aaradhya Bachchan were also found to be Kovid-19 positive. However, both of these are on home quarantine. At the same time, Amitabh and Abhishek have been shifted to the isolation ward. Abhishek tweeted, ‘Corona report of Aishwarya and Aaradhya has also come positive. Both homes will be on quarantine. Have given their information to BMC. All the members of the rest of the house and my mother’s report have come negative. Thank you for all your prayers’.

After this, Abhishek tweeted another, ‘My father and I will remain in the hospital till the doctor says. All of you please take care of yourself and follow all the rules’.