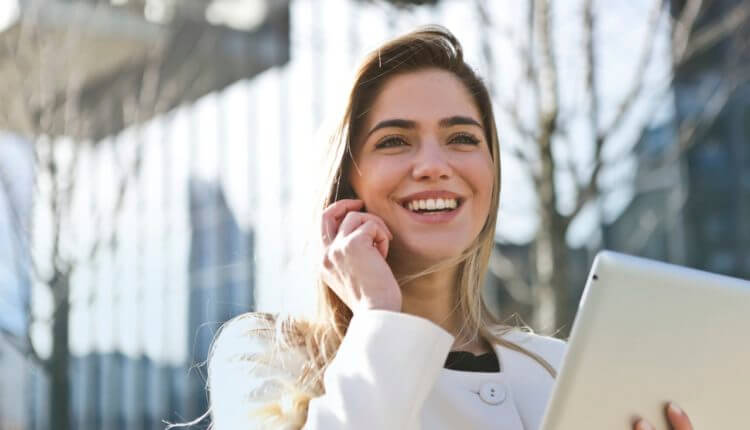 Although men dominate the cryptocurrency market, still women also play a significant role in it. Despite the statistics, the newly emerging Blockchain and Crypto market are seeing a substantial rise in the number of females taking the places of executives and technical roles within the growing projects across the world.

Today, on this International Women’s day let us see the top influential women who are the part of this Crypto industry.

Indian Crypto Girl is one of the inspiring women for everyone. She is actively working to build and educate the Indian crypto community. She has around 7000+ followers on Twitter. She gives the best advice to beginners, and her main aim is to inspire more and more girls to adopt and realize the power of crypto, especially girls from India. It’s great to see a girl in her mid 20’s achieve so much. Admittedly, she is an inspiration to others.

She is the Director of the Digital Currency Initiative, a part of the MIT Media Lab focusing on cryptocurrencies and blockchain technology. While completing a Ph.D. in computer science at MIT, she built fast, scalable distributed systems and databases. She is a member of the World Economic Forum’s Global Futures Council on Blockchain and has given a TED talk on the Future of Money.

Tina leads the operational teams at Coinbase and is focused on scaling the support and IT teams to manage customer demand. Prior to Coinbase, Tina was VP of Operations and User Services at Twitter. She started at Twitter, working with 20 people in a basement managing thousands of customer support tickets a month. In five and a half years, she grew her team to thousands of employees operating out of six locations handling millions of support tickets a month. Her group helped tackle spam, account access, identity, and localization issues. Prior to Twitter, Tina spent eight years at IBM assisting companies to build and scale their operations. She understands not only how to rapidly scale operations and customer support teams to meet the demands of unprecedented growth, but also how to manage sensitive account and customer information.

With degrees from both Wharton and the London School of Economics, Yared has rapidly scaled the ranks of Goldman Sachs since she joined as an analyst in 2006. In her current role, she helps lead the bank’s investments in fintech as well as the commercialization of its technology. She also has a big hand in setting up Goldman’s new Bitcoin trading operation.

Amber Baldet was an Executive Director at J.P. Morgan. She led the team that developed Quorum(Blockchain), the J.P.Morgan in-house Blockchain project. Baldet lives in New York City. She has been called the “Madonna of Blockchain.” In 2018, she left JP Morgan and had built her startup.

Kathleen Breitman is the co-founder and CEO of Tezos, a blockchain.
At the time of the Tezos ICO last summer, the blockchain company set a new record for so-called “initial coin offerings,” raising $232 million. After a turbulent year in which lawsuit drama hamstrung development, Breitman is finally through the woods. Her firm launched an early, test version of the Tezos network, one of the crypto industry’s most highly anticipated projects, last month.

She is a corporate development and strategy executive based in San Francisco, California. She is currently the Vice President of Corporate and Business Development at Coinbase, the leading cryptocurrency exchange/platform. Choi is also known for her role as a Member of the Board of Directors of Naspers.

She is the Forbes senior editor managing the crypto and blockchain technology and co-lead reporter of the Forbes Fintech 50 list, and host of the podcast. “Unchained: Big Ideas From The Worlds Of Cryptocurrency and Blockchain.” She has graduated from Phi Beta Kappa with Honors from Stanford University and has a master of arts from Columbia University’s School of Journalism.

Identifying and aspiring to be like these women we see making a change with today’s technological advancements we can hope for a better future where women aren’t left behind. Hope so more and more women join the crypto market.