International Monetary Fund Report: India will come down from Bangladesh in this case! 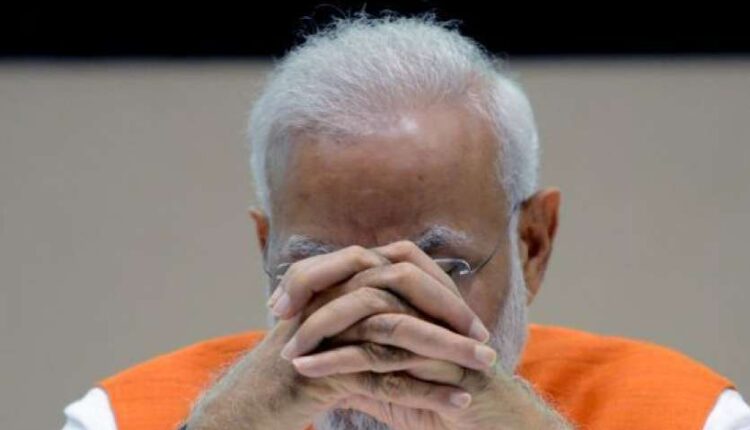 new Delhi. According to the International Monetary Fund Report, the current financial year is not looking better for India in many respects. Where the IMF report is estimated to be 10.3 per cent of India’s GDP. At the same time, per capita GDP of India has also been estimated to be 10.3 percent. If this estimate is corrected, then India will go worse than Bangladesh in terms of GDP per capita. Let us also tell you what kind of data has been presented by the IMF.

Also read: iPhone 11 price in India: how far iPhone 11 became cheaper despite being removed from Apple India website, know where to find it

Also read: Gold and silver became costlier in domestic market due to fall in Rupee against Dollar

What was estimated in June
Earlier in June, the IMF had estimated per capita GDP to fall by 4.5 per cent. However, the IMF has set a GDP growth of 8.8 per cent in the next financial year, after which once again it will become the fastest growing economy. China’s growth rate during this period has been estimated to be 8.2 percent. According to the IMF report, the global economy is projected to decline by 4.4 per cent during the current financial year. Whereas in 2021, it may see a strong growth of 5.2 per cent. According to the report, in the year 2020, only China can be the only country which will see a growth of 1.9 percent in GDP.

Money can be made in this scheme of Post Office, a great option for double, log term investors