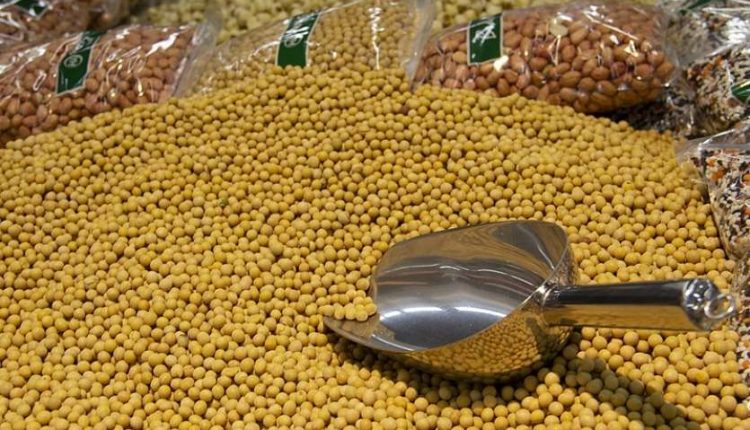 New Delhi. Soybean prices have risen this year in the domestic market due to weak supply against demand for oil and oilseeds worldwide. On Monday, the National Commodity and Derivatives Exchange (NCDEX), the largest futures market for agricultural products in the country, went up by nearly six per cent to Rs 6,974 per quintal on soybean prices.

48 percent rise
So far this year, the price of soybean on NCDEX has increased by more than 48%. Soybean prices are also at record highs in the country’s spot market. According to information received from market sources, the price of soyabean in Indore’s mandi was Rs 7,100 per quintal. Oil-oilseed market experts point out that soybean stock in the country is very low, while demand remains, so prices continue to rise.

What can be expensive
Soya bean contains about 18 per cent oil while 38 per cent protein. Being rich in protein, it is used in abundance in cattle feed. Oil and meal are prepared from soybean. Soymeal is used in animal feed. In addition, many food products including milk, flour, tofu are made from soybeans. Experts say that due to increase in consumption of soyabean in protein-rich food products during the Corona period, supply has fallen due to its demand.

How much has been increased in the last one month
If you talk about the past one month, on March 12, the price of soyabean was Rs 5560 per quintal. Which has gone beyond 7000 on 12 April. On March 19, soybean declined again and the price came to Rs 5532. After that, the speed of soyabean became faster than the bullet train and in a few days the price exceeded Rs. 7000.

What do you know
According to Ajay Kedia, director of Kedia Commodity, there has been an increase in the price of agri products in the country. The Agri index has jumped 39 per cent. In which soybean prices are important contributors. He said that due to supply shortage, there is a surge in the price. There is also an increase in demand. In the coming days, it can be seen even more rapidly.