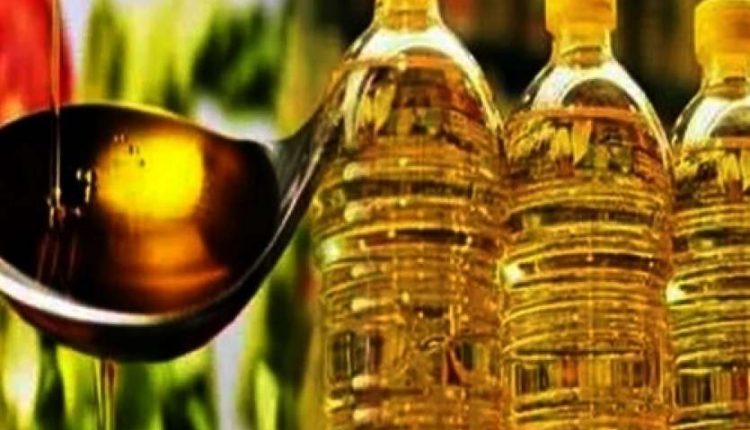 new Delhi. The inflation of edible oil is becoming uncontrollable. Prices of all edible oils are at record highs and prices are not expected to soften. The rise in the price of edible oil has come due to supply shortage in the global market against the demand for oil and oilseeds. India imports about two-thirds of its edible oil needs and oil prices are constantly skyrocketing due to imports being expensive. Because of which the budget of the common people has deteriorated.

Palm oil price rise
On the Multi Commodity Exchange on Tuesday, the price of crude palm oil in January futures contract rose to Rs 941 per 10 kg, which is close to the record level. On November 19 last month, the CPO price on MCX had risen to Rs 948.8 per 10 kg. Whereas today, at present, the price of palm oil is trading at Rs 945.70 per ten kg with a price of Rs 6 per ten kg at 11.40 am.

Why has the boom come?
Davish Jain, chairman of the Soybean Processors Association of India, said that the price of edible oil in the country is being seen as the international market is booming. He said that due to the weather not being favorable, the production of all oilseeds has decreased this time around the world, due to which the supply is less than the demand. Therefore edible oil prices are at a high level.