Indira Gandhi Maternity Nutrition Scheme: Government will give 6 thousand rupees to women who become mothers for the second time, will get the amount in installments 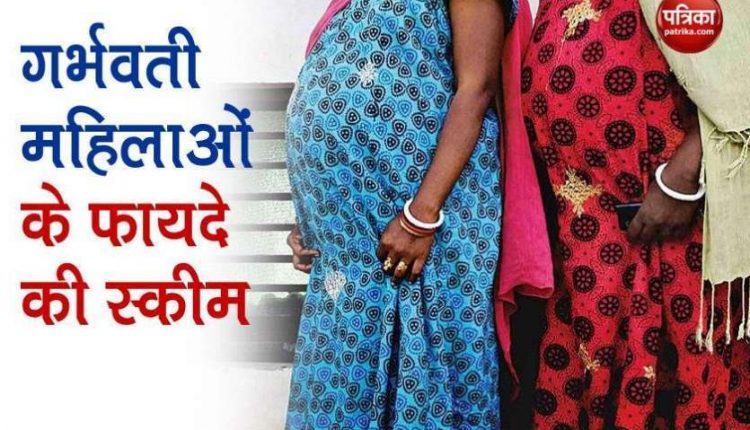 new Delhi. The Indira Gandhi Maternity Nutrition Scheme is being run by the government to ensure the complete development of pregnant women and children and no problems during pregnancy. In this, 6 thousand financial assistance is given to pregnant women from the government. They are given in installments. This scheme has been implemented by the Government of Rajasthan. Its benefits are available for the second time during pregnancy. During this time they are also encouraged to adopt contraceptive schemes. If the app also wants to take advantage of this scheme then some procedures have to be followed.

Purpose of the scheme
The Indira Gandhi Maternity Nutrition Scheme aims to improve the health and nutritional status of pregnant women and lactating mothers and children up to the age of three. Also they have to make family planning conscious. This scheme has been started in the four most backward districts of the state, Udaipur, Banswara, Dungarpur and Pratapgarh, based on the ranking made on maternal and child nutrition indicators. Later the state government will implement it in the entire state in a phased manner.

43 crores budget kept
Over 77 thousand women will be benefited from this scheme every year. This scheme is being implemented so that women can get better nutrition during pregnancy and get treatment properly. For this, the government is keeping a budget of 43 crore per year. Its distribution will be funded by the State Mineral Foundation Trust under the Department of Mines and Geology. Women have to get themselves registered to take advantage of the scheme.

PMEGP: Women will also become self-reliant, will get 15 percent subsidy on loan for business