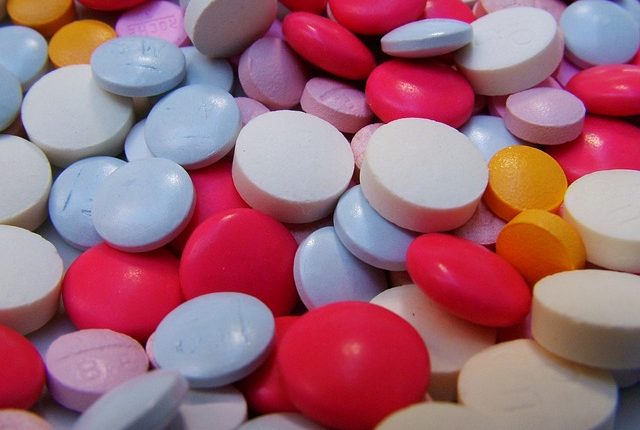 The Indian list of essential drugs is newly formulated with an addition of 106 drugs including those for Hepatitis C, HIV/AIDS, and Cancer making it a total of 376. This third revision in the National List of Essential Medicines, made by the committee formed by the health ministry saw that 106 medicines were newly added and 70 were deleted after a series of discussions and consultations throughout the country.

A notice by the ministry revealed, “There were 348 medicines listed in NLEM, 2011. A total of 106 medicines have been added and 70 medicines have been deleted to prepare NLEM, 2015 which now contains a total of 376 medicines,” and also added saying “The NLEM, 2015 has been prepared adhering to the basic principles of efficacy, safety, cost-effectiveness, consideration of diseases as public health problems in India,”.

Essential medicines are defined as those drugs which serve the prioritized needs in healthcare among the population and are hence grouped under lists namely primary, secondary and tertiary as per the levels of healthcare. The listing is based on the disease burden on a country, priority health concerns, ability to afford and so on.

As per the committee’s recommendation, the list is revised once in three years and comes into effects soon after. Listing makes the medicines more affordable to people. The range of drugs that are covered in the list includes analgesics, contraceptives, cardiovascular, antivirals and many more. The latest list follows the WHO’s 2015 list of essential drugs.

Ranjana Smetacek, the director general of the Organization of Pharmaceutical Producers of India said “We will be seeking clarification and a better understanding of its implications.” One can indeed expect a reduction in the price for the listed drugs. Executives from related industries said that the drug prices in India are among the lowest prices in the world.

WhatsApp to become an all-rounder: Addition of Video calling feature