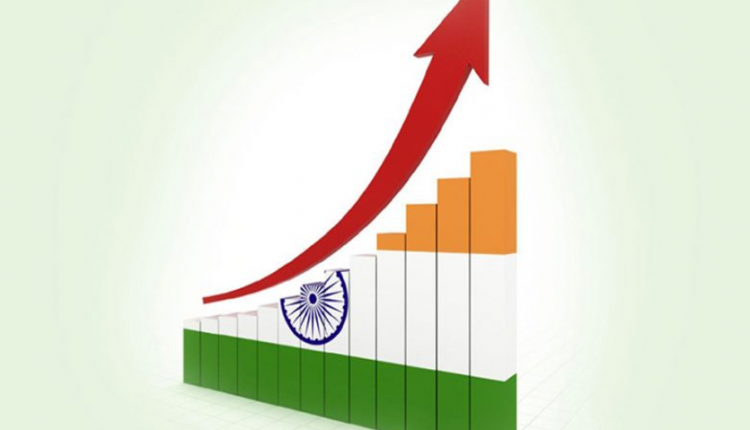 New Delhi . Fitch Ratings has raised India’s growth rate estimate to 12.8 per cent for the next fiscal year 2021-22. The rating agency had earlier projected a growth rate of 11 per cent for the next financial year. In its latest global economic scenario, Fitch has said that India has recovered faster than expected from the recessionary situation caused by the lockdown. It has revised India’s economic growth projections due to strong prior impact, fiscal stance and better containment of the transition. Fitch said that the economy has improved rapidly after the reduction in cases of infection and easing of restrictions in states and union territories. Prior to Fitch, rating agency Moody’s has also talked about a better recovery in India’s economy.

Faster than anticipated –
GDP grew by 0.4% year-on-year during the December quarter. This led to a 7.3% drop in GDP in the previous quarter. In the second quarter of the calendar year of 2020, the Indian economy went into recession due to lockdown, but after that it recovered faster than anticipated.

Moody’s has already expressed trust-
Earlier, rating agency Moody’s said that the near-term prospects of the economy have become more favorable after a 7.1% decline last year. The demand has improved after easing the hooks. This has led to increased manufacturing output in recent months. Moody’s said that we anticipate that private consumption and non-resident investment will increase in the next quarters, leading to an improvement in domestic demand in 2021.

Gold PriceToday: Light bounce in gold, silver weakened, check what is going on

Share Market: Rising in the stock market, Sensex opens up by 500 points, Nifty above 14,400