India’s dominance will increase in World Economy, Reliance Jio and LIC may be among the top 100 companies 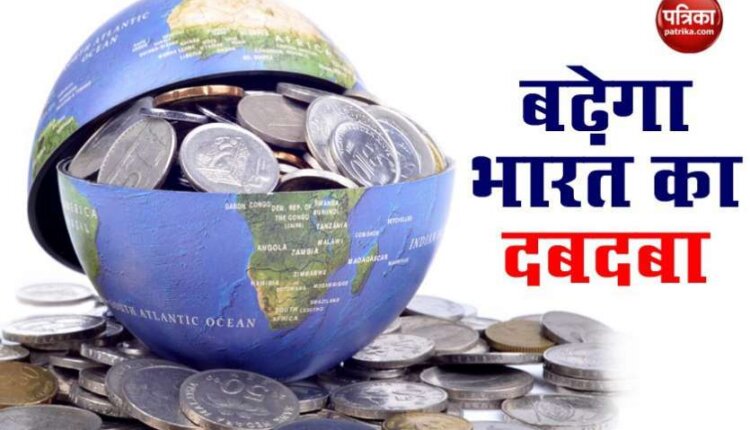 Companies working within the country have a huge role in strengthening the Indian economy and this role is going to be even more important in the coming times. We are saying this because in the future the world There may be reshuffling of the top 100 companies.

Indian tourism industry, which has suffered a loss of 15 lakh crores, can get relief, RBI indicated

Reliance’s role will be important –With the closing of the stock market on Friday, the market capitalization of Reliance Industries was Rs 13.60 lakh crore, while TCS had over Rs 8 lakh crore. According to experts, in the coming times, the role of Reliance will become very important for the economy of the country, the way Reliance Jio is moving forward in retail, the way Reliance Retail is among the top global companies Getting involved This will lead to entry of some Indian companies in 100 companies in the coming time and if we talk today, Reliance Retail will prove to be a big global company if Reliance Jio Reliance Industries is clubbed together.

5 benefits of investing in PPF, if you know, you will invest in it

LIC, HDFC Bank (HDFC Bank) and Maruti are also in the country – Market analysts say that Reliance is in a strong position, apart from this, Maruti is also far ahead in this matter, its market capital is currently worth two lakh crore rupees but its share price has reached ₹ 7755. The level of youth is also a major factor for car makers. Similarly, HDFC Bank is also a strong contender in this matter and its valuation is currently Rs 6.15 lakh crore. Talking about LIC, the current market capitalization of LIC is Rs 10 lakh crore. And it can become a strong entry in this regard.

Indian tourism industry, which has suffered a loss of 15 lakh crores, can get relief, RBI indicated