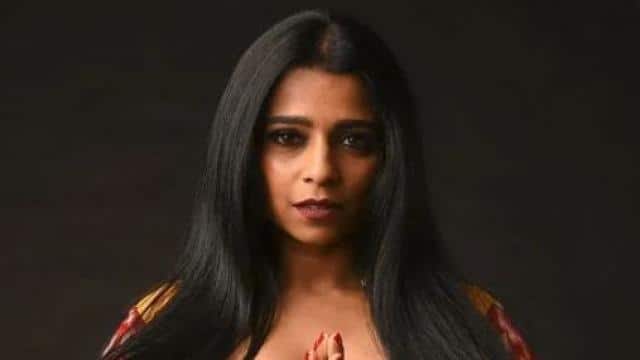 Even at the time of audition, many times they are told that your color or your height is not according to the character. He said that actors are not discriminated against only in Bollywood but also in Hollywood. Even in auditions, there is not much chance. However, talking about his film team, he said that my team loved me very much when I was an Indian because they felt that I stayed away from my home. About her struggle Indiana told that I have worked as well as studying dance abroad. I used to do 3-3 part time jobs in a week and then with that money I used to run my auditions and other expenses.

Fan asked Anushka Sharma- People will be asking when is the family starting with Virat, the actress gave a funny answer

On the decision to leave Bollywood and work in Hollywood, she said that I always wanted to become an international dancer and the level at which I dance. That kind of dance does not happen in Bollywood right now, so I decided to work in Hollywood and came here from Mumbai. Indiana has taken a course on belly dancing and has been named among the select actors from India who have made their Hollywood film debut.