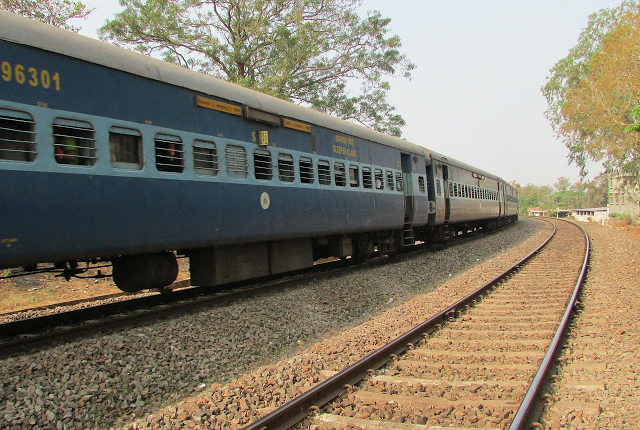 According to a report in the Times of India newspaper. Waiting list passenger who will not get their tickets confirmed after the chat preparation. Indian railway is planning to run backup train for them. In this case the passenger’s whose tickets are not confirmed will be able to travel in any other alternative train in the route. While passengers will also be able to cancel and get refunds for the ticket.

According to Anil Kumar Saxena, Additional Director General of Railway Board said Passenger with wait list who are not able to get confirm berth ticket will offered to travel in optional train, which is still at an early stage for consideration. He said on each route trains are always full, especially in these trains number of waiting list passengers are also quite high. Under the proposal its being told that these trains will run behind that particular train. The passenger with wait list on this train, can travel in the other optional train in the same route.

Saxena said usually lot of trains run on each route, we are considering that if a passenger do not receive a place in a train than the passenger should be able to travel in the alternative train on the route. If that happens, then surely it is better for both passengers and railway. Daily millions of tickets are cancelled due to waiting list. Millions of people cannot travel in different trains because on travel day their ticket remains in waiting list and cannot be confirmed. In such a situation the traveler must cancel the ticket as there is no way.

New Delhi: Good news for waiting list travelers. If a passenger is traveling in train and could not get confirm ticket at the last moment, or remain in the waiting list, in that case the individual will now be free from the troubles at last moments.