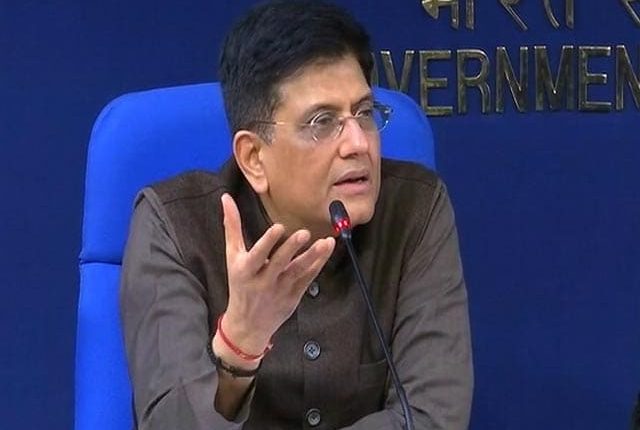 Sharing this information, Piyush Goyal wrote that Netaji’s valor took India to the express path of freedom and development. I am thrilled to celebrate his birth anniversary with the introduction of ‘Netaji Express’.

Let us know that the Election Commission can declare assembly elections in West Bengal at any time. In such a situation, the central government is taking many steps to woo the voters of West Bengal.

PM Modi himself will participate in the program

Patel said that a committee of 85 people has been formed under the leadership of PM Modi for the event. In Jabalpur, the leader became the President of the Congress. He later renounced this post. There will also be a program on 23 January. Patel said that the Chief Minister of Bengal has also been invited for the 23 January program. It has been a tradition that CM will also be present in PM’s program and the birth anniversary of Netaji will be celebrated with respect. It should not be associated with elections.