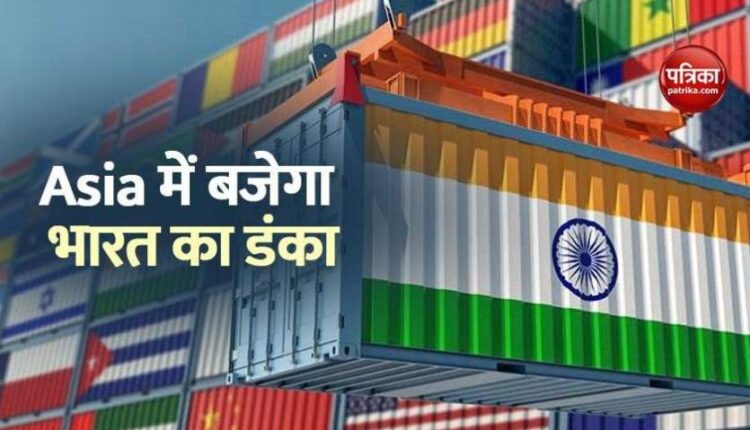 new Delhi. Even though the Indian Economy is currently in the worst condition. At the same time, India’s economy figures should be worrying in the estimates of all economic institutions, but the financial year 2021-20 will be of India. India’s GDP growth in 2021-22 is projected to be higher than that of strong and developed countries like China, Korea, Singapore, if the Asian Bank Development Bank Outlook’s update forecast report is taken as the basis. Only Maldives, a small island adjacent to India, has been estimated to have a GDP growth rate higher than India. Let us tell you that this year it has been estimated to be below 9% of India’s GDP. At the same time, the GDP of Asia has gone into decline for the first time in 60 years. Let us also tell you what kind of situation India is likely to live.

India is behind only Maldives
On the other hand, in the Maldives, the ADB report estimated 46 countries as the only country whose growth has been estimated in double digits. According to ADB data, the growth of Maldives is estimated to be 10.5 per cent. 2.5 percent more than India. India’s growth rate is estimated to be the highest after Maldives. At present, there are 9243 Corona cases in Maldives, out of which 7536 have been recovered and a total of 33 people have died. Talking about India, the total number of cases has reached more than 49 lakhs. 38.6 lakh people have been recovered, while 80,776 people have died.

Estimates of the growth rate of ASEAN countries in 2021-22

Sonam Kapoor said – I want to grow up to be like Jaya Bachchan, users said – and how big is it?