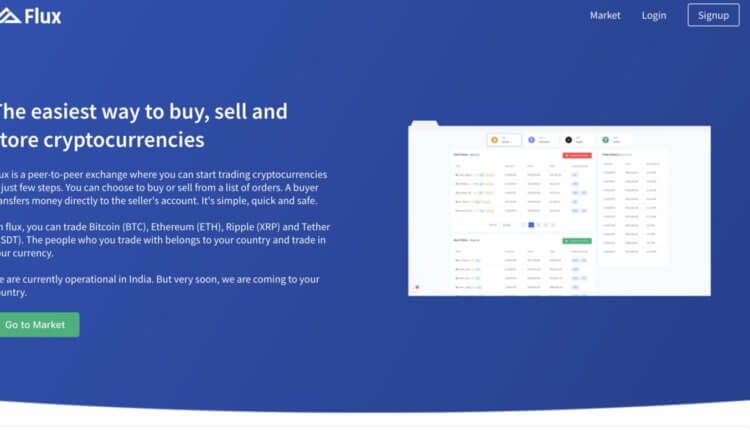 The Indian Cryptocurrency Exchange Coindelta has announced its closure through a medium post. The reason behind the closure of the exchange is due to the lack of regulation for cryptocurrency in India and the RBI policy which made banks to withdraw its services to companies or individual dealing in cryptocurrency.

“It has been really difficult for us to operate Coindelta exchange for the last 6 months. The curb on the bank accounts by RBI has made us handicapped in order to provide seamless deposit and withdrawal services.”

The exchange has also updated to its user that the exchange will halt its trading activities after 2 pm and will continue to support withdrawal till 29th April 2019. The exchange also added, due to no clarification on regulation this step was taken.

“There has not been any significant progress in the Supreme Court case which makes it difficult to predict when we will see the regulation.”

The government of India was asked to submit a cryptocurrency regulation policy to the Supreme Court of India in a hearing on 29th March, but the case was adjourned after a request from the counsel. The next hearing will be in the second week of July.

Earlier in 2018, Zebpay, another cryptocurrency exchange closed its operation in India and moved to Malta. Due to the same reason. The exchange now operates only for Europe Fiat currency.

Bitbns, another famous exchange has announced that it will refund the transaction fee taken from Coindelta to transfer. The refund will be processed cryptocurrency deposit with conditions. The user must deposit minimum 25K worth, and it will be refunded on first deposit only. Coindelta, has also increased its withdrawal fee by around 5 to 10 times.