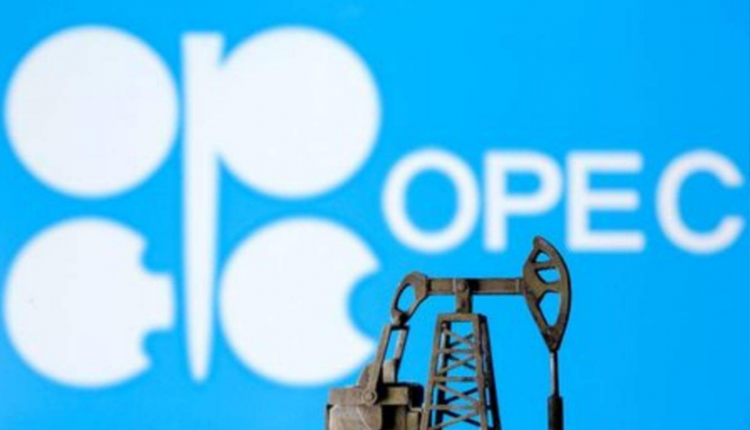 New Delhi. In the year 2021, as the direction of corona vaccination increased, economic activities started intensifying. Due to this, the demand for petroleum products also increased. Amid the demand for petrol and diesel, the oil producing countries (OPEC) decided not to increase production, due to which the rate of crude oil started going up and it has reached $ 70 per barrel. Due to this, petrol is being sold in many cities of India at Rs 100 and diesel at Rs 95. To curb the price, the Indian government is constantly negotiating with the OPEC countries and they are appealing for a speed in production, but the effect is not visible.

India third oil importer-
India is the world’s third oil importer and consumer. He imports 80 per cent of the oil he needs, so the rise in the price of crude oil has a great effect here. The Modi government has started to look at a new option for itself when the request is not made. Has decided to reduce oil imports from Saudi Arabia. Imports will be reduced by a quarter by May.

USA becomes second largest exporter
India has now increased the import of oil from the US, due to which the United States has become the second largest oil exporter for India, surpassing Saudi Arabia. Oil exports from the US to India increased by 48% in February. The US is now exporting 5.45 lakh barrels of oil daily.