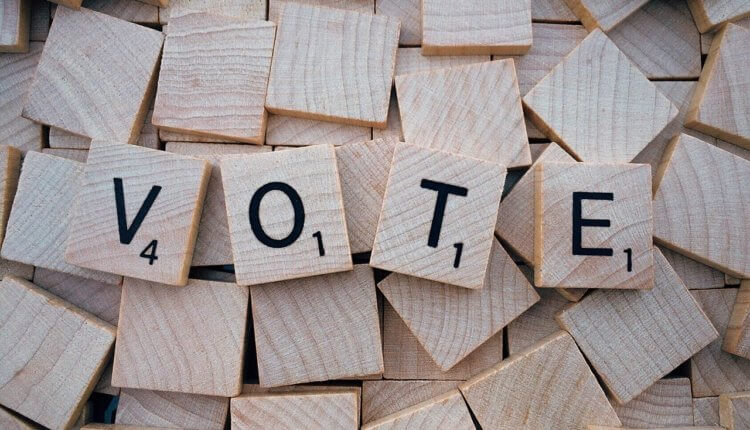 Blockchain to handle the issue of “lost votes.”
The Election Commissioner believes that the new blockchain-based voting system will increase the voter turnouts. Also, he informed that in the elections held in the year 2019, nearly 300 million voters were unable to vote since they were away and too far from where their registered voting centre on the day of Election Day or they were not politically engaged. Also, the Times stated that the country has more than 450 million citizens who have been migrated from their place for work, education or marriage etc. The new system will allow the citizens to cast their votes remotely.

Arora also informed that the new blockchain-based voting system would be put in motion in the coming election of the year 2021 during his tenure and there is pending approval with the ministry to get the voter IDs and Aadhar cards linked. This will also help the citizens to vote outside of their city and will also prevent the voters from casting multiple votes.

Blockchain And Elections Around The World.
Not only India but many countries globally are implementing blockchain in their election systems. Recently, the Massachusetts Institute of Technology’s analysis of Voatz, the self-styled first Internet voting application was used in the United States federal elections. However, the researchers later claimed that there were many vulnerabilities identified.