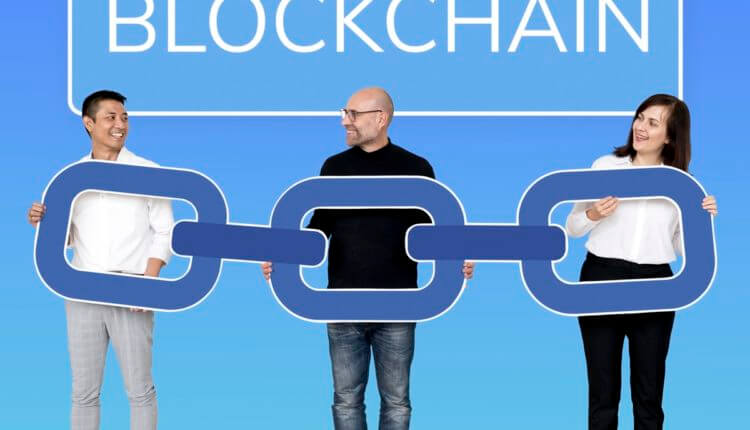 As per the data pulled out by Hard Fork from the World Intellectual Property Organisation(WIPO), India stands fifth in the number of blockchain Patents.

Blockchain exercises have been increased in India significantly. We can see the blockchain innovation is being adopted by small businesses – retail, banking, finance, health care and so on. We can also see that India has become a favorable country for blockchain jobs with which the employment has also been increased. Patents are proof of constant work in innovation and inventing new products and services. India has around 67 blockchain patents for approval.

The sector has almost 1060 patents for approvals during 2018 that was published. It is clear that there has been a significant increase in the patents in 2018 as compared to 2017. In 2017, there were 971 patents for approvals. Moreover, WIPO indeed has agreed with around 242 patents that were related to blockchain and cryptocurrencies, and it seems evident that this will increase in the coming days surely.

As per the data extracted by Hard Fork, companies like Microsoft, IBM, Intel, MasterCard, Alibaba and nChain Holdings Limited are responsible for filing 60 to 230 patents.

What are your thoughts on India’s development in Blockchain technology? Let us know by commenting below.