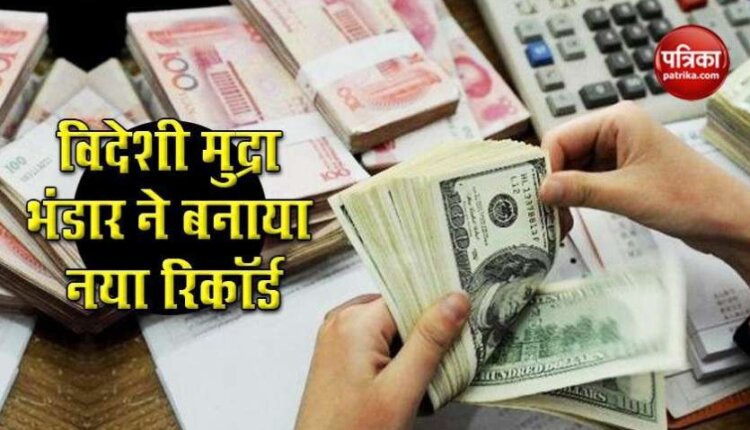 new Delhi. There is a steady increase in the foreign exchange reserves of India. Especially in the Coronavirus Era, this increase is very important in India. reserve Bank ( reserve bank of india ) According to the data, Forex Reserve of India has seen an increase for the third consecutive week. Because of which India has set a new record. Let me tell you that on June 05, India’s forex reserve had crossed 500 billion dollars. Let us also tell you at what level India’s forex reserve has reached.

Fampay launches card with no number for Teenagers, no need to open bank account