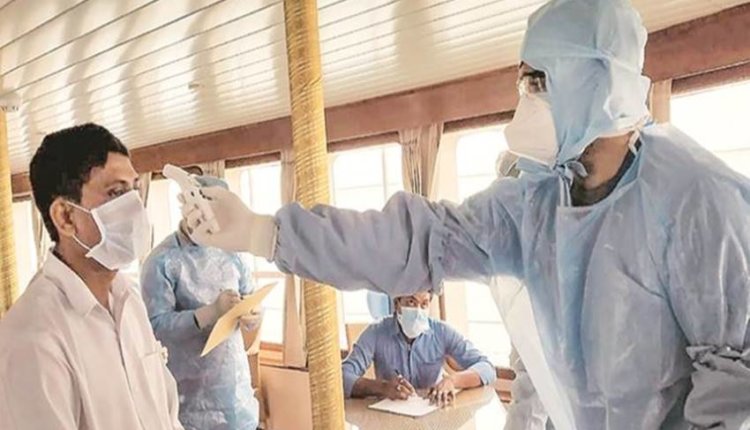 Coronavirus infection cases are increasing rapidly in India. According to data from the Union Health Ministry, 3604 cases of infection were reported in a single day on Tuesday. According to the ministry, as of Tuesday morning, the total number of infected people in the country had reached 70,756. However, according to the Washington Post, the number of infected people in the country has reached 71,339 by 6 pm.

As a result, India reached the twelfth place, overtaking Canada in terms of the number of infected. As of May 12, there were 71,339 cases of corona virus infection in Canada, according to Washington Post data. If the daily pace of infection cases in India remains the same, then in the next few days our country will overtake China in this matter. According to the Washington Post, the number of infected in China as of late Monday night was 84,011.