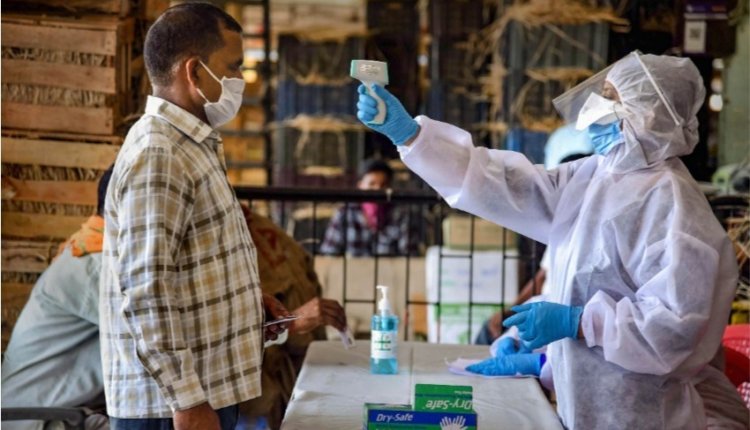 The number of corona infects in India has crossed the 85,000 mark by Saturday. With this, India has now overtaken China in the case of coronavirus victims. While there are only more than 84 thousand cases in China, the number of infected in India is increasing every day. However, India still lags behind China in deaths from Corona. While there have been 4767 deaths due to infection in China so far, this figure has reached just over 2700 in India.

Significantly, after the Corona epidemic started in December in China, the figure of 80 thousand infected reached in March itself. However, after that, China has reduced its number of cases surprisingly by lockdown and other means. On the other hand, about 4 thousand cases are still being reported in India every day. Experts say that India has not yet seen Corona’s peak.

Coronavirus in UP LIVE Updates

With India approaching one lakh cases, there are now only 10 countries where more cases of corona are reported. These include the United States, Russia, United Kingdom, Spain, Italy, Brazil, France, Germany, Turkey and Iran. So far, 4.5 million cases of corona have been registered in the world. Also, there have been more than 3 lakh deaths. Maximum 86 thousand people have died in America, while 34 thousand have died in Britain and 31 thousand in Italy.