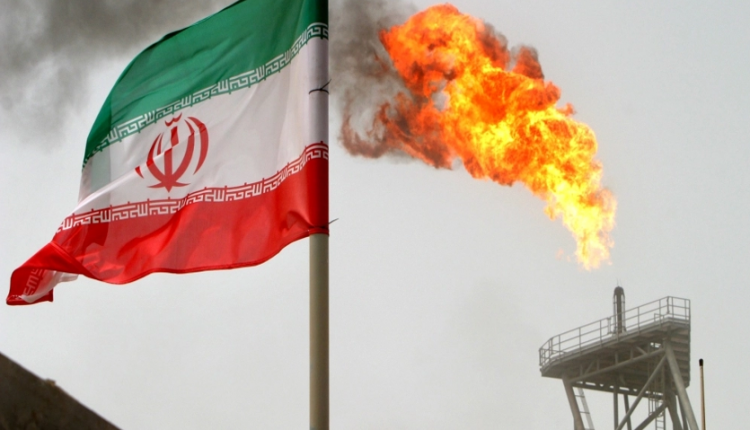 New Delhi. If the US sanctions on Iran are relaxed, India will consider repurchasing oil from there at the same time. This will help India diversify its source of imports. Following the US government’s sanctions on Iran, India halted oil imports from there in mid-2019. The US and other powerful countries are meeting in Vienna with the intention of bringing the Iran nuclear deal back on track. A senior official said that once the ban is lifted, we can consider importing oil from Iran. Indian refinery companies have started preparations and can contract as soon as the ban is lifted. The official said that we have been demanding from the oil producing countries to increase production by removing the production limit. The rise in the price of oil is a threat to the economic revival of the world.

Iraq has been the largest exporter in the last financial year.
With the arrival of oil from Iran, not only will the prices in the market soften, but it will also help India diversify its import source. Iraq was India’s largest oil supplier in FY 2020-21. It was followed by Saudi Arabia and the United Arab Emirates. Nigeria was fourth and America was fifth.

India imports 85 percent
India imports more than 85 percent of its oil needs. India was once Iran’s second largest customer. Iran has many benefits from crude oil. In this, the shortage of travel route reduces the cost of freight and gives time for payment. Exports have plummeted since the US imposed a ban on Iran in 2018. Some countries, including India, were exempted from the ban, which ended in 2019.

Where you will get cheap oil, you will buy-
Recently, Petroleum Minister Dharmendra Pradhan had said that he would buy crude oil from a country which would offer cheaper rates with favorable business conditions. India’s refinery companies, the world’s third-largest oil importer, are purchasing more oil from outside West Asia to diversify supplies. In February, the US became the second largest supplier to India, surpassing Saudi Arabia. Pradhan had said that India would take full care of its interests before deciding on imports.