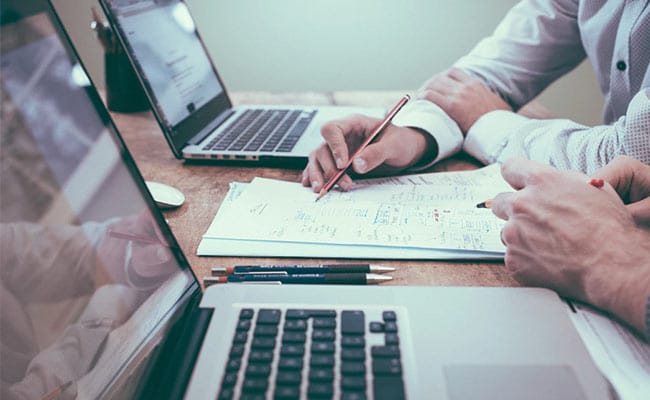 The Income Tax Department is going to start a new e-filing web portal for taxpayers in early June. It can be used for filing Income Tax Return (ITR) and other tax related works. The new web portal will be equipped with new features and this will also help the taxpayers in issuing refunds soon. In the new portal, a number of assistance measures have also been taken for the convenience of taxpayers.

The Income Tax Department will launch a new website on June 7 to fill taxpayers’ favorable income tax returns. The existing web portal will be removed during this time. The existing portal will remain in the ‘blackout period’ from June 1 to June 6. The Central Board of Direct Taxes (CBDT) has asked the taxpayers to submit any necessary documents or upload or download them before June 1. So that there is no problem while the portal is closed (1 to 6 June).

The Department’s ‘Directorate of Systems’ on Wednesday informed that the old portal … WWW. The move to new portal from incometaxindiafiling.gov.in (www.incometaxindiaefiling.gov.in)… WWW.inkmtaxgov.in (www.incometaxgov.in) has been completed and will be operational from June 7. The existing portal will not be available to taxpayers and other outsiders from June 1 to June 6.

The CBDT said that taxpayers and other concerned parties should be patient for some time during the journey from the old to the new portal and its commencement. This will not cause any problem for the taxpayers. The department will not fix any time for any kind of compliance during this period. Officers have been asked to set a date after June 10 for any hearing or redressal of the complaint, so that by then the taxpayers can understand the new system well. During this time, any work scheduled between the taxpayers and the department official can be postponed.