Income Tax Department will launch new website on June 7, many new features will be added 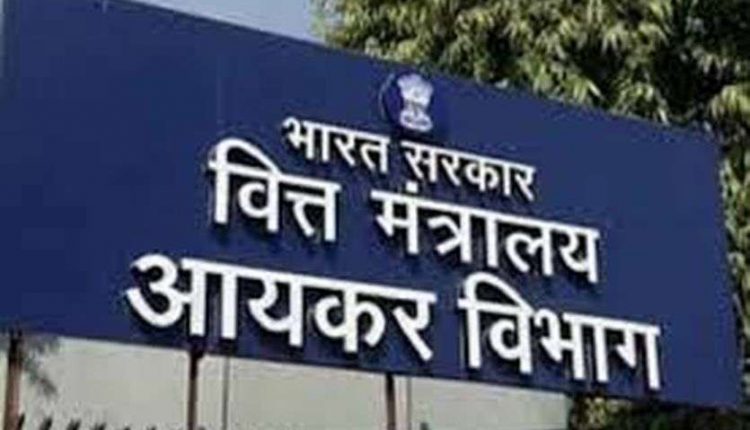 Giving information, the Central Board of Direct Taxes (CBDT) said that many new features have been added for taxpayers in the new website. This will allow for immediate processing and the process of tax refund will also be completed sooner than before. In a tweet, the Income Tax Department said that the new e-filing website to be launched on June 7 will be taxpayers user friendly. It will have many new features, software to generate free of cost ITR and a new call center will also be opened for the convenience of taxpayers.

Issuing a new statement, the Income Tax Department said that CBDT is also going to introduce a new tax payment system. This system will start on June 18. Along with this, apart from the new portal, many new features have also been added to the mobile app. While issuing a release in this regard, the department also gave many new information.

According to the information given by the department, some of the features added on the new portal are as follows-

New portal of income tax return will be launched on June 7, salaried people will get new facilities with new call center