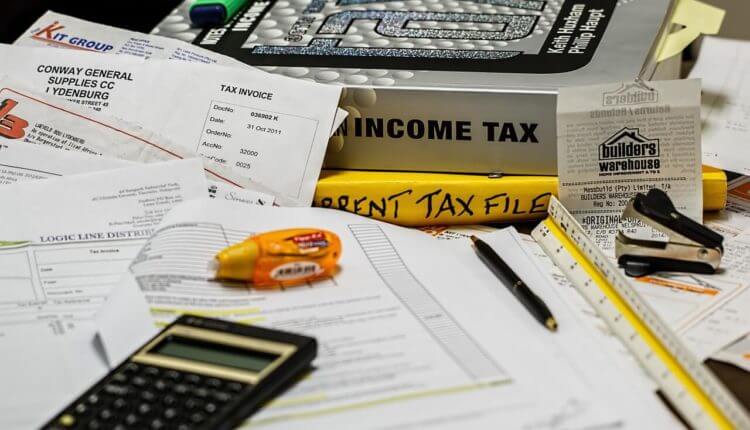 Sushil Chandra, Chairman of the Central Board of Direct Taxes (CBDT) said that the department is now trying to recover the tax on such investments.

Chandra said, “Tax officials have come to the conclusion that many such investors have not paid ‘Advance tax’ for the benefits they have received from cryptocurrency. At the same time others have not declared about such investment in their previous tax returns. In December last year, the Department had conducted a survey at the All India level in these exchanges. He said, “We have sent notices to such investors and most of them have agreed to pay taxes. As far as concerns related to investment in Bitcoin, we will definitely get tax from them.

When CBDT chief asked about the number of notices, he said a few lakhs have been served. Finance Minister Arun Jaitley said in his budget speech in last year budget that all cryptocurrency including bitcoins are not legal tender and the government will take full efforts to end the illegal usage of them.

In response to another question, Chandra said that he is confident that the department will not only achieve the target of direct tax collection in the current financial year but it will also cross it. He said, ‘economy is in a much better position. The last quarter of the advance tax payment will be better than the third quarter. As the economy is moving forward, the growth rate of GDP in the last quarter will increase, the economy is better, there are no negative aspects, we will definitely get more advance tax. ‘

The Income Tax Department has set a target of Rs 9.8 lakh crore direct tax collection in the current financial year. Sources said tax officials surveyed Bitcoin Exchanges under Section 133A of Income Tax Act. The purpose behind this is to find out the identity of investors and business people, find out their transactions, related bank accounts and other information.

Last year Jaitley had informed the Parliament that there is no regulation for monitoring virtual currencies in India. At the same time, the Reserve Bank has not given any license to such entity or company for the operation of such postures.

Japanese Exchange Hacked? The Biggest Theft in the History of the World