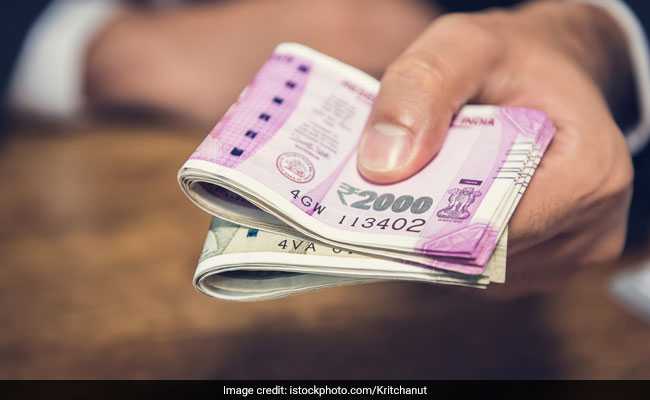 According to the report, ‘Given the severity of the second wave, equipment such as ventilators, oxygen concentrators, cylinders, testing kits, and support of healthcare infrastructure with donations of food/ration helped in the form of support – which was funded by The value cannot be determined as such.’

It said that assuming that companies’ spending was around the mandated level of two per cent of their average profit for the last three financial years, eligible companies spent Rs 22,000 crore on Corporate Social Responsibility (CSR) in FY 2020-21 While this amount was 21,231 crore in the financial year 2019-20.

The agency said that within seven years of the mandatory level of CSR expenditure being fixed through changes in the Companies Act, such expenditure has crossed the Rs 1 lakh crore mark. Of this, 40 per cent was spent during the last two financial years only. In view of the possibility of a third wave, the expenditure related to the corona epidemic may increase further.