In the lockdown, Kangana Ranaut will recite a poem written by fans in her voice 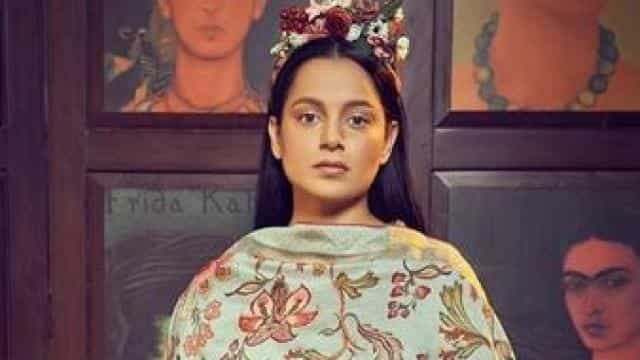 In the lockdown, Bollywood actress Kangana is spending time in Manali with the Ranaut family. During this time, many photos with his family members have been revealed. Now she has written a poem, which she will share with the fans. He has shared this information on social media.

Kangana’s team has posted a video on Instagram account. In this, he has given a glimpse of his poem ‘Akash’. Some of Kangana’s stills are seen in the video. Simultaneously, the caption reads, ‘A poem directly from the heart of an artist in his voice. To reach the sky tomorrow. Kangana has recorded this in her voice. This poem will be released today via video.
Amitabh Bachchan shared a funny video, seeing this you will not be able to stop your laugh

It is known that Kangana loves to write poetry. Recently, on the occasion of Mother’s Day, Kangana shared a wonderful poem on social media, which was very much liked. Apart from this, Kangana is very active on social media. Recently, he shared some great pictures of his school-college days with his fans.

Talking about the work front, Kangana was last seen in the film Panga. His work was well received in this. Apart from this, Kangana has films like Thalaivi and Dhakad, which will be released one by one in theaters. At present, the corona is awaiting its end so that the situation becomes normal and theaters are opened.

Elli Avram made fans crazy with her dance in lockdown, video going viral