If this happens, only the company that makes Tesla cars will stop Elon Musk 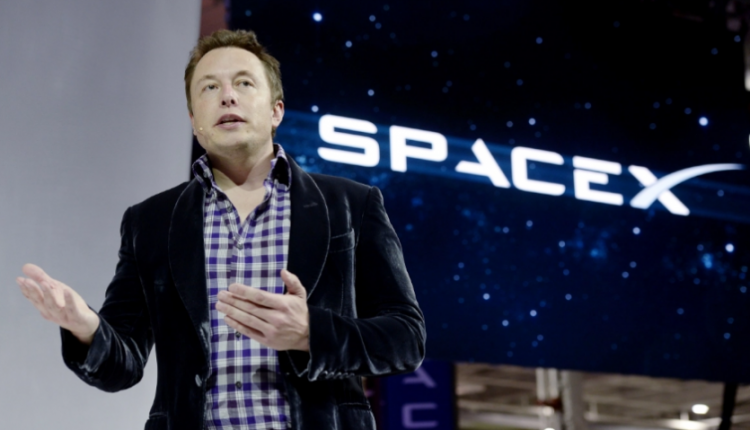 New Delhi. After reports of military and other government officials being stopped from using Tesla cars in the wake of a potential data security risk in China, Elon Musk has said that if his vehicles are used to spy in China , Then he will close his company.

Then the company will shut down
Addressing the China Development Forum virtually, the CEO of Tesla said that espionage-related business is something Tesla will never get involved in. Mask told the forum that it is an encouragement for us to keep any information saved. If Tesla’s cars were found spying in China or any other country, we would have to shut down the company.

Report also information
Quoting sources, The Wall Street reported in a report last week that people working in the military, state-owned sensitive industries and other government agencies in China are being prevented from using Tesla’s vehicles. The report said Tesla is using its cameras, record modes and other sensor technologies to collect secret information that will be sent to the United States. The Chinese government is worried about this.

Shares are falling
Even though Tesla shares have seen a gain of 1.67 per cent on Friday, the company’s shares have been witnessing a steady decline for the past few weeks. Because of which Elon Musk’s net worth has also suffered a lot. Elon Musk, who had assets of $ 210 billion in January, currently has a net worth of $ 170 billion. Along with this, he has slipped from first to second place in the list of highest rich in the world.