If bitcoin is expensive, then invest in other cryptocurrencies 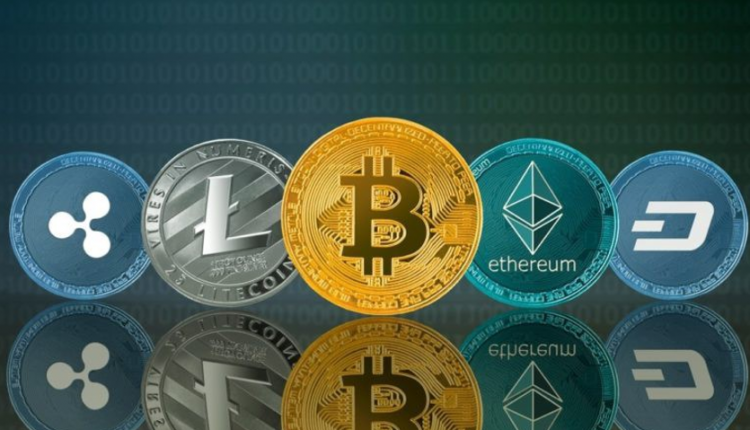 Ethereum: It is the second largest cryptocurrency in terms of market capitalization. It is built with the help of decentralized open source blockchain based on smart contracts. Ether is actually the cryptocurrency of the Ethereum block chain. This is a completely new blockchain different from the bitcoin blockchain.

Binance coin: It is the third largest cryptocurrency by market share. It is used to pay fees on the Binance cryptocurrency exchange. The popularity of the binance chain among developers is increasing, as it makes it much easier to transact on their network.

Ripple: It is not a cryptocurrency based on blockchain. It is mostly used by big companies, who have to pay huge amount.

LiteCoin: It is a lighter and more speedy form of bitcoin. It is built on the source code of bitcoin itself, so there is a lot of similarity between it and bitcoin. Actually it was designed to do low-cost transactions and is quite good for everyday use.

Token: Many companies have withdrawn their currencies, which are called tokens. They can be used in the transaction of goods or services from the same company that issued them. If you want to create your own token, there is no need to create a new blockchain. Possible to work on already existing.

Earned fiercely in 2021 on the basis of crude oil, know how many more opportunities you will get