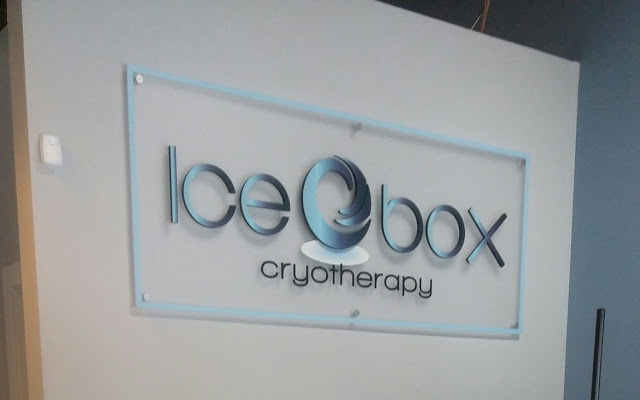 After accomplishing their mission in Atlanta, Icebox Therapy is now offering franchise opportunities across the United States of America. It assures to offer aid in athletic performance and recovery, reducing pain and inflammation and promoting overall health, beauty and wellness by using Cryotherapy to stimulate the body’s natural healing process.

Co-founded by Alia Alston and her brother Ethan Whitfield, Icebox Therapy became the first retail location for Cryotherapy in the Unites States in 2011. It was incorporated when the therapy helped Alia to recover from numbness in her left arm and leg caused by the inflammation in her neck after she was left with a debilitating neck injury in a serious car accident.

Astonished by the effectiveness of the treatment and stunned by the rare awareness of this therapy among the Americans, the duo decided to make Cryotherapy available to the public and hence, Icebox Cryotherapy opened in Atlanta.

Over the years treating people with this therapy, Icebox Therapy has now been awarded the 2015 Patients’ Choice Awards for Physical Therapist in Atlanta, GA. (Verified by Opencare.com).

Cryotherapy is a form of remedy for pain. Extremely cold water or ice is used to decrease any kind of ache or pain in the body. The process includes inducing gasiform nitrogen in a chamber which decreases the skin temperature to 30 degrees Fahrenheit in less than 30 seconds.
The temperature is maintained for nearly two to three minutes. The sudden cold in the body not only turns the body into the hyper-healing mode but lowers any kind of irritation in the body and pushes oxygen into the blood. The temperature becomes around minus 250 degree which results in energizing endorphin rush.

From athletes to adults, anyone older than the age of 15 can use this remedy as a cure to acute pains that have been causing trouble.