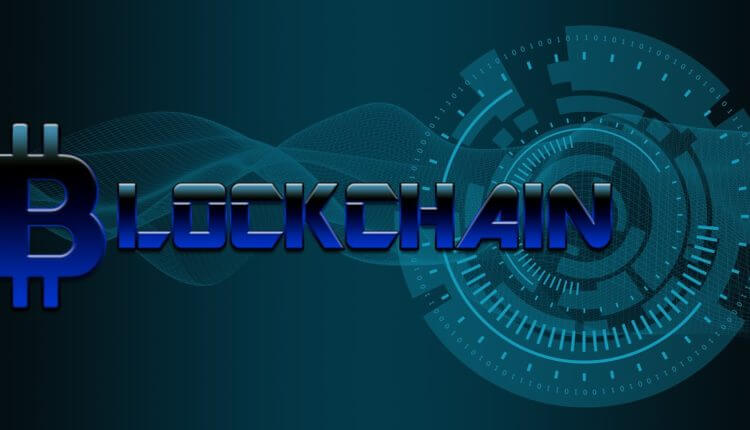 World Wire, a real-time global payments network by IBM for regulated financial institutions built on top of Stellar public blockchain has announced on Monday that it is now accessible. According to reports IBM have signed the letter of intent with six banks who will issue stable coins or tokens backed by fiat currency.

As per today’s progress, Cheddar states that six banks are in agreement with their intent to introduce stable coins backed up with their national fiat currencies on World Wire which includes – South Korea’s Bank Busan, Philippines’ Rizal Commercial Banking Corporation and Brazil’s Banco Bradesco. IBM will continue its expansion

Marie Wick, General Manager of IBM, said, “We’ve created a new type of payment network designed to accelerate remittances and transform cross-border payments to facilitate the movement of money in countries that need it most,”

Jesse Lund, the lead of Blockchain and Digital Currency market development for IBM says, “We let the market drive the expansion and selection of the network incrementally. We are really feeling excited that we are on a roll to build something new and revolutionary that’s really going to change the landscape of cross-border payments.”

Jesse Lund also added, “Our view for stable coins is really that they should be more broadly accessible and what World Wire seeks to do is to provide fungibility of digital assets across financial institutions.”