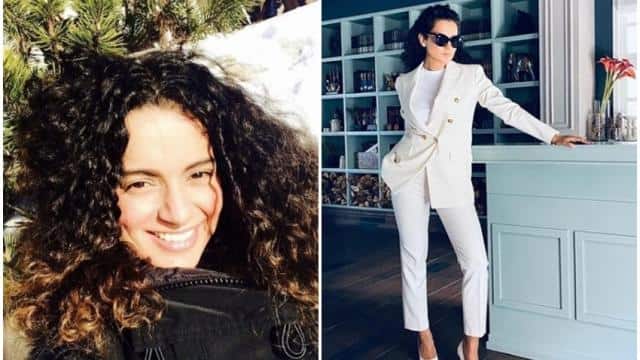 Kangana Ranaut is in discussion these days due to her statements. In Sushant Singh Rajput case too, Kangana has been consistently speaking her mindlessly. While the drug angle has surfaced in the Sushant case, Kangana has also made a disclosure related to her life. Apart from this, Kangana has also targeted a particular section of Bollywood. Kangana said in a tweet that if the Norcotics test happens in Bollywood, many stars will be in jail.

Kangana wrote in a tweet- ‘When I was a minor. My mentors had become so dangerous then. He used to mix drugs in drinks so that I do not go to the police. When I became successful and got entry to most famous film parties. Then I was faced with things like that terrible world, drugs, ayashi and mafia. ‘

Kangana further wrote- ‘If the Bureau of Norcotics Control comes to Bollywood, then many A Listers will be in jail. If there is a blood test, there will be many big revelations. I hope that this gutter of B-town should also be cleaned under Swachh Bharat Abhiyan. Kangana has also tagged the PMO in this tweet.

I am more than willing to help @narcoticsbureau but I need protection from the center government, I have not only risked my career but also my life, it is quiet evident Sushanth knew some dirty secrets why he has been killed.

Kangana wrote in another tweet- ‘I am willing to help the Norcotics Control Bureau. But I need protection from the central government. I have risked not only my career, but also my life. It is clear that Sushant knew some secrets that led to his killing.