‘I got addicted to drugs’: Kangana Ranaut’s video viral 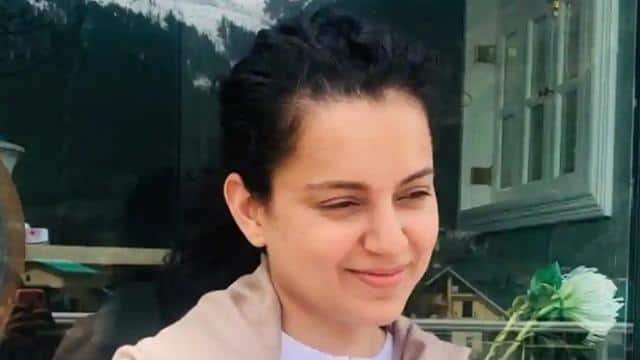 Kangana Ranaut recently claimed to have used drugs in the Bollywood industry. Now meanwhile, a video of Kangana is going viral in which she says that she too became a drug addict. Kangana herself shared this video on her Twitter account in March. In the video, Kangana says, ‘I had become a drug addict in a few years when I ran away from home to work in films. Many things were happening in my life. I got caught by some wrong people. Think how dangerous I am. ‘

Let me tell you that before this Kangana told in an interview that how drugs were used on her. He had said, ‘I left Manali at the age of 16. I came to Mumbai on my own. But in the meantime I had a bad story. At that time, I met a guy who played a character and he started thinking of himself as my mentor.

Kangana had told, ‘I used to live with an aunt in the hostel at that time. They told me that we share flats. Aunty was impressed by that fellow and said find work for us. The guy shifted us to his flat and then the man fought with the aunt and asked them to leave and locked me in the house. Anything I would do, his staff would tell him. He used to take me to parties.

Kangana Ranaut shared mother’s video, said- Shivsena does not know about their silver form, but I am very scared even today

Kangana further said, ‘I felt like a drug addict at a party. I started to feel that something was mixed in my drink because whatever was happening was not happening on my own. After this story, he started considering himself as my husband. When I told him that you were not my boyfriend or husband, he used to pick up slippers to kill me. That person used to take me to meetings with the people of Dubai. I was afraid that I would not be able to supply Dubai. Then I got a gangster. After that the person started injecting me so that I could not go to the shoot. At that time my director Anurag Basu helped me.

Sunny Leone spoke on her career in Bollywood – people took time, but am happy that they accepted me