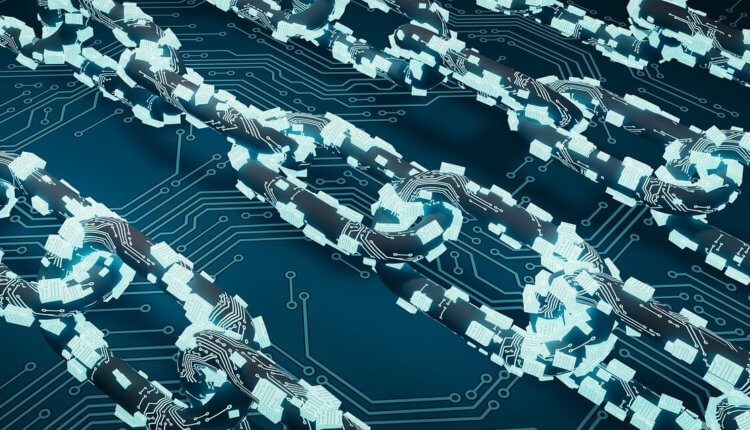 The work was in progress and the implementation of this new standardised identity solution was reported on June 2. However, the official announcement of the launch was made on June 12th. The Identity Device ID will be used by the nine banks within Brazil and also it will be used in the Brazilian Payment System(SPB), the domestic clearing system according to the official announcement.

The new technology mainly aims to secure and authenticate digital signatures with the aid of their mobile devices. And the other detailed information of the device is still awaited.

The Director of Febraban, Brazil’s national banking association, Joaquim Kiyoshi Kavakama said, “Brazilian banks have been studying blockchain technology applications for a long time, but they weren’t all together. So we decided to create a group and unify all actions, which is very important to achieve standardization to all banks,” He has also added, “We are now in the forefront when it comes to blockchain.”

Hyperledger is an umbrella project or a hub of open source blockchain and related tools, which was started in December 2015 by the Linux Foundation and are supported by big industries such as IBM, Intel, and SAP for the collaborative development of blockchain based distributed ledgers. Instead of companies solving their own issues, Hyperledger combines the cross-industry knowledge that allows the various enterprises to build the customised blockchain for their specific needs.