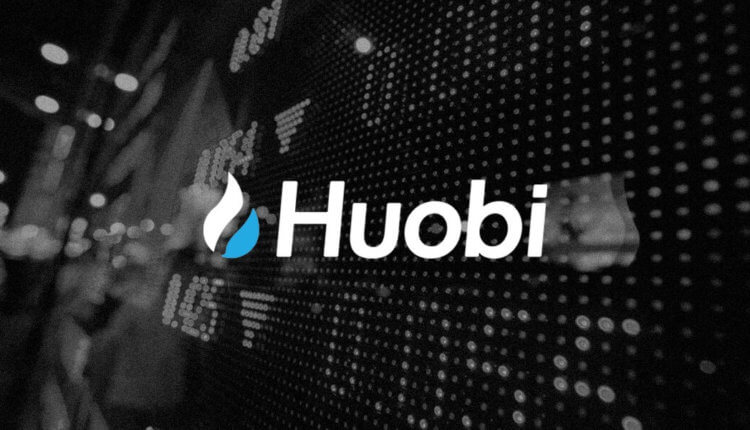 Huobi, the Singapore-based cryptocurrency exchange, is now a member of the Blockchain Turkey Platform.

Huobi has entered the Turkish markets recently, and within a short period, it has been able to join the BCTR as a platinum member. Huobi is the first cryptocurrency exchange that has achieved its place in BCTR according to the announcement made today. The general manager of Huobi, Alphan Gogus, has said, “We support BCTRs vision to secure Turkey’s regional leadership in a decentralized system,” and has further added that the company aims in achieving blockchain-driven development together.

The Blockchain Turkey Platform (BCTR) is an independent, non-profit organization that was started by an initiative of the Turkish Informatics Foundation. The main of the organisation is to create a blockchain ecosystem in Turkey.

Huobi was first founded in China in the year 2013 and currently has its offices in Hong Kong, Japan, and the United States. The company had recently established in the local office and was the Eurasian Blockchain Summit last October. Huobi has made other partnerships as well. With the start of the new year 2020, January Huobi also partnered with a real estate firm in United States Emirates that allows real estate investors to pay in terms of cryptocurrencies. The co-founder of Huobi, Mohit Davar, had said, “If someone wants to buy property and use crypto as a payment currency, then we will help facilitate that transaction and sell their cryptocurrency. And make the payment to fäm in fiat currency.” While the company is flourishing with its growth but recently, according to the analysis by Chainalysis, the Huobi was a second-largest exchange for having received around 24.7 percent of the illicit transfers from the criminals in the year 2019.