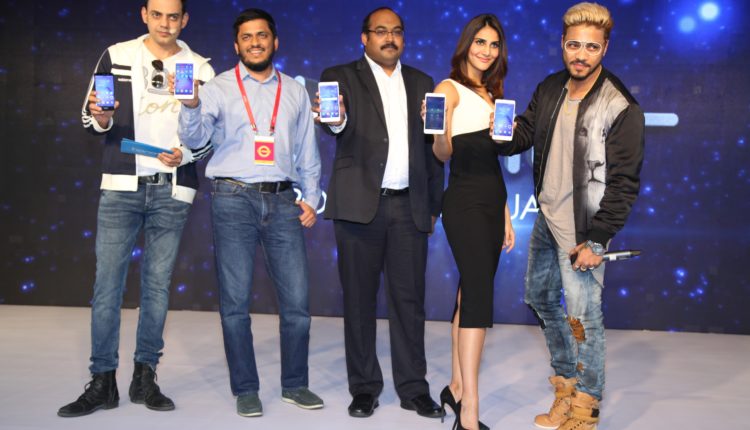 Chinese telecommunications company Huawei unveiled a new model Honor 6X that will be competing with the low-cost smartphones in the Indian market. Priced at Rs 12,999, the 3G compatible phone with a storage capacity of 32GB will be available for sale online only on Amazon and other retails shops from February 2. The 4G compatible phone with 64GB storage capacity has been priced at Rs 15,999.

Through an affordable price, Huawei has targeted young customers looking for value-based features – dual lens camera, good performance and long battery life — in a budgeted phone. The smartphone is a dual combo of price and features. The product also seems to give competition to other phones in minimum range.

The dual lens camera at the rear end is the highlight of Honor 6X. It has a 12-megapixel primary camera combined with a 2-megapixel secondary camera to get sharp and beautiful pictures. It blurs out-of-the-focus objects and focuses on the important object. The phone also has phase detection autofocus technology along with LED flash and 8-megapixel front camera.

Available in gold, silver and grey, Honor 6X has 5.5-inch full HD IPS LCD display with 1920 X 1080 resolution. The smartphone has a metallic slim body with a thickness of 8.2mm and 2.5D glass on the front and curved panel on the back. It works on HiSilicon Kirin 655 octa-core processor and is supported by EMUI 4.1 operating system based on Android 6.0 Marshmallow. It has a battery of 3340 mAh.

The operating system has been developed according to the Indian users in 14 local languages like Hindi, Bengali, Telugu, Marathi, Tamil, Urdu, Gujarati, Kannada, Malayalam, Oriya, Punjabi, Assamese, and Maithili & Nepali. Honor 6X also comes with an SOS button. During any emergency, once the button is pressed, it will act as an alarm and send a message to preset numbers and track the location. The smartphone will be manufactured in the Chennai manufacturing unit from February 2017. Honor 6X has 15 months warranty and touch screen replacement within the first month of purchase.

Vivo Introduces V5 Plus With Dual Front Camera at Rs.27,980