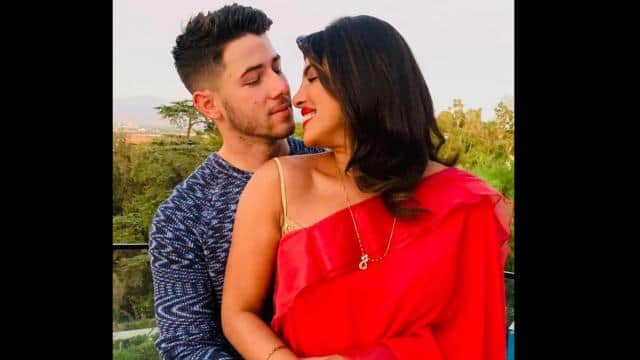 Her American husband Nick Jonas did not know much about India before she married Priyanka Chopra. Even after this, he loves the culture of India. He even married both Hindu and Christian customs. Nevertheless, it has been very interesting for them to understand about India’s family values ​​and relationships. On how he felt when he was called as Jiju on behalf of many sisters and other girls of Priyanka Chopra, Jonas said that I am very happy as the husband of those girls’ sister.

At the Hindustan Leadership Summit, Priyanka Chopra said that Nick Jonas was trending as a national brother-in-law during the marriage. Even in India, Jiju had become a nickname for him. Nick Jonas says that he is very happy with the honor being received in India and is thankful to Indians for this. Priyanka said that India is my home, while Nick Jonas also has a lot of love for India. Regarding keeping the Indian culture and traditions, Nick Jonas said that my love for Priyanka is like love for India.

HTLS 2020: Priyanka Chopra wants to come to India with husband Nick in Holi

Regarding the criterion of selecting a film, Priyanka Chopra said that I am very clear about this. I do films based on the script and I like to see how much space they will get in playing a role.

PAN is not connected to Aadhaar, then get this work done soon, otherwise you will have to pay a fine of one thousand