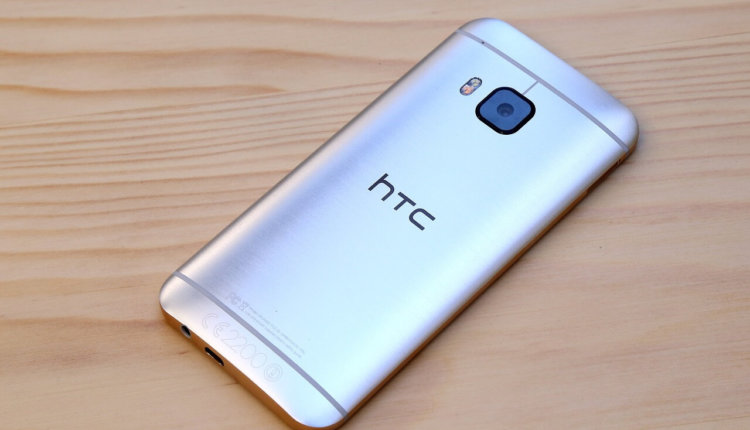 Taiwanese telecommunication manufacturer HTC and Bitcoin.com have announced its partnership to support Bitcoin Cash on its flagship new smartphones.

HTC is known for its innovations with cutting edge futuristic smartphones, and now they have proved it once again by introducing HTC’s flagship EXODUS 1 smartphone. This would be the first smartphone which is providing the support to Bitcoin Cash without having to download a BCH wallet from the application store explicitly. And for already existing users of EXODUS 1, the users can update their software to avail the BCH wallet features.

In the press release, Phil Chen, the Decentralised Chief Officer at HTC said, “The EXODUS vision has always aligned itself towards public blockchains and its fundamental transformative nature of the future of money and the Internet. The Zion Vault is happy to support BCH natively in hardware for security to go hand in hand with the BCH blockchain as an alternative to dominant payment rails and platforms.”

At the start of this year, it was seen that HTC’s share in the market had almost evaporated. TechCrunch and Forbes reported the same. However, in the later in the year, the company has involved itself in blockchain technology and has added new and innovative features that benefit the cryptocurrency operability. It has partnered itself with many of the blockchain-based companies. The company’s decentralised head Chen has said that “Smartphones are everywhere and have proliferated across the planet. It’s essential for the adoption of crypto that it is easy to store and use, no matter which people prefer cryptocurrency. So the fact that BCH, one of the biggest cryptocurrencies, is now easy to use on our smartphone is significant for us. Together, HTC and Bitcoin.com are helping to bring crypto to the masses.”

Not only HTC, but we have also seen other smartphone companies working on blockchain-based features. Recently, South Korean company LG was also working with blockchain developers to launch a new phone in competition to Samsung’s Klaytn blockchain smartphone. Also, the world’s first blockchain-enabled smartphone- Finney to become available for purchase in Bangladesh. HTC will also be offering a discount when paying the items in BCH and on sale of Exodus as well soon.