HSBC to Invest In Digital Finance After Cutting the Jobs 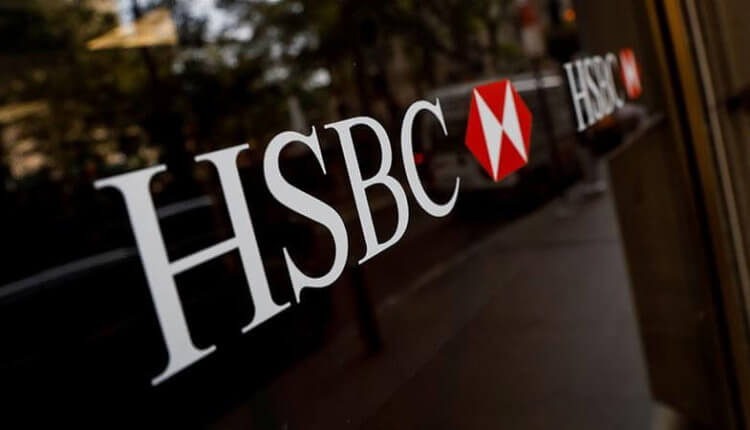 HSBC to cut 35000 jobs by the end of the year 2022 and to thus invest in digital finance announced in an earnings call organised on Tuesday, February 18th. HSBC has plans to cut the jobs, including branches in the coming three years, and to streamline the operations by investing in advanced current technologies.

Noel Quinn, group chief executive, explained further during the announcement that, “In Retail Banking, we will expand our products offering and increase our investment in digital. We’ll refocus our Retail Banking presence to serve globally mobile clients, reducing our branch network in the US by around 30%. […] We will also continue to invest in the digital systems and solutions that will improve the service we offer our clients.”

The Hong kong and Shanghai Banking Corporation(HSBC) was established in the year 1865 by British Hong Kong and had its headquarters in London. HSBC Group serves its customers globally around 4,400 offices and 71 countries and territories in Europe, Asia, North and Latin America, and the Middle East and North Africa.

The digital transformation in the bank has been started from awhile now. And the bank did appoint a board of advisors to explore the emerging technologies like the blockchain, artificial intelligence, etc. to combat cybercrime and to influence the global infrastructure. Recently, the bank shares its plans to move its $20 million worth of assets to the Digital Vault, a new blockchain-based custody platform.