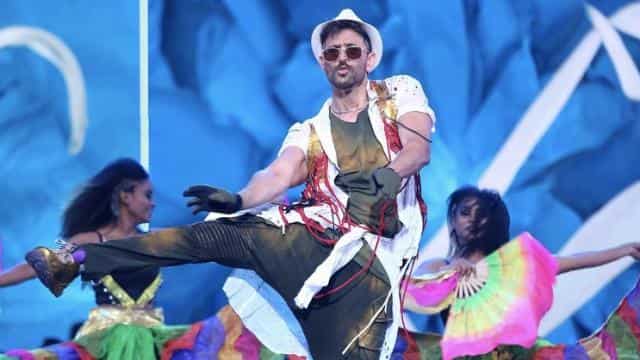 Bollywood actor Hrithik Roshan is known not only for acting but also for his banging dance. His dance performance in the song Jai Jai Shiv Shankar of the movie War released last year is still very much liked today. Meanwhile, a video of a little girl is going viral, in which she is seen dancing in Jai Jai Shiv Shankar Song. Hrithik loved this dance of the girl so much that she has shared the video on social media.

It can be seen in the viral video that the girl is seen copying the dance steps of Hrithik Roshan in real time. Hrithik retweeted the video and called the girl a star. Hrithik wrote in the caption, what a star. Love. The cute style of the girl dancing in the video is being liked.

Priyanka Chopra was unable to dance properly even after 40 retakes on the set of ‘Andaz’, choreographer had fiercely reprimanded

Got this video on whats app dont know this little princess but she dances her heart out ..

Let me tell you that War was an action film. Hrithik Roshan and Tiger Shroff performed in this song of the film. This is the first film that Tiger and Hrithik worked together. The film was liked by the audience and it went on to gross at the box office. It is known that at this time Hrithik is spending time at home with both sons and ex-wife Suzanne Khan.