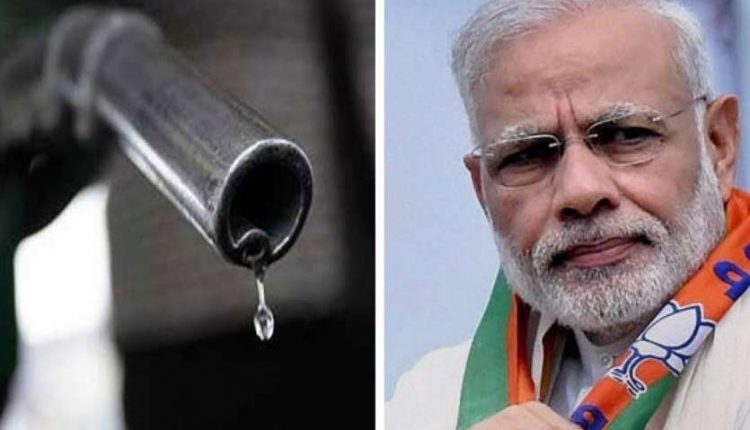 In which year how many prices
First thing of the month before the 2018 budget, the price of petrol in the capital of Delhi was increased by Rs 2.98 per liter, while the price of diesel was seen at Rs 4.41 per liter. Ever since the rule of change has started every day, this is the biggest boom in the month before the budget. Diesel became costlier by Rs 2.72 and petrol by Rs 2.05 per liter before the interim budget of 2019. Diesel became costlier by Rs 2.89 and Rs 2.74 per liter in 2020. At the same time, petrol has become expensive by Rs 2.59 and diesel by Rs 2.61 per liter before the current year’s budget.

No change in diesel price
According to the information received from IOCL, there has been no change in the price of diesel in the four metros of the country for four consecutive days. The last increase was seen on 27 January. After this, the price of petrol in the national capital Delhi, Kolkata, Mumbai and Chennai has been increased to Rs 76.48, Rs 80.08, Rs 83.30 and Rs 81.71 per liter respectively.

What do you know
When asked about this, Ajay Kedia, director of Kedia Advisory, he said that the month of January is very important for the government. From the first month of the last quarter of the financial year, the government and oil companies start increasing their earnings. Fuel is a major source of income for the government anyway. In such a situation, the price of petrol and diesel is seen increasing in the first month before the budget in the last few years. Which is a coincidence, it has nothing to do with the budget.